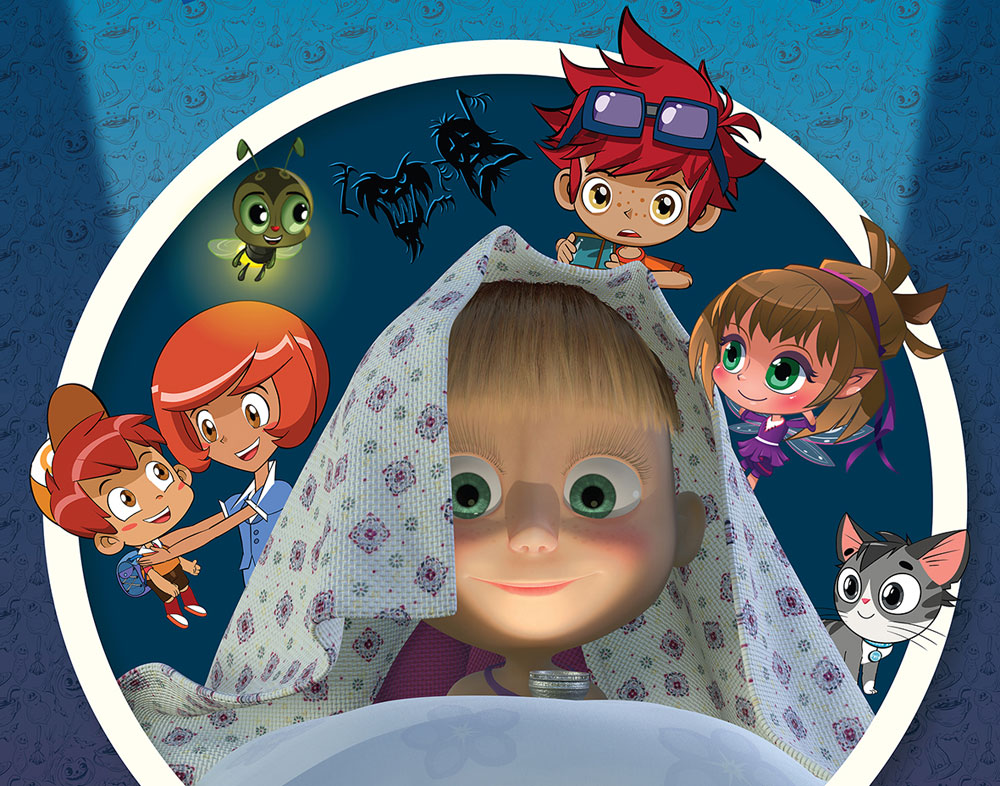 Russian animated series Masha and the Bear is getting another spin-off, Masha’s Scary Tales.

The show comes from of Animaccord, the Russian studio behind Masha and the Bear, and will help kids to overcome common childhood fears.

Ink Global will bring the show to market, with half of the episodes of the 26x6mins new series available in the first quarter of 2016 and the remainder in the fourth quarter.

Vladimir Gorbulya, head of licensing at Masha and the Bear, Ltd. says: “Masha’s Scary Tales unveils new aspects of Masha’s extraordinary character to an international audience of fans. We have received a lot of interest from our existing broadcaster partners.”

Ink Global director Claus Tømming added: “Masha’s Scary Tales combines the wit and warmth of the original show with a wonderfully constructed take on fears common to little children everywhere. It’s sure to strike a chord with parents and kids alike.”