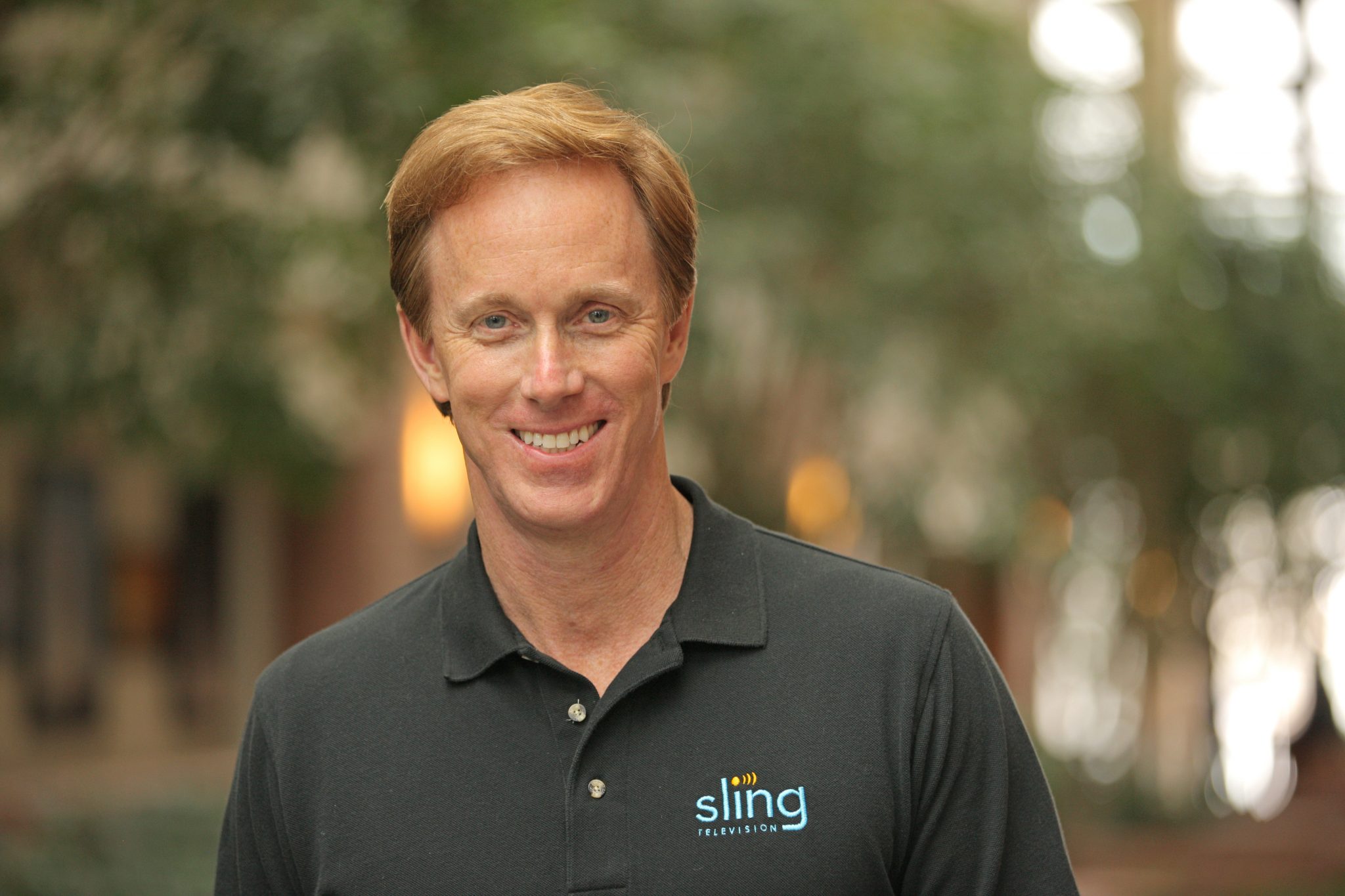 IBC: The current pay TV model in the US is “not sustainable” with the market already showing significant signs of decline, according to Sling TV CEO, Roger Lynch (pictured).

Speaking at IBC this morning, Lynch said that Sling TV – an over-the-top TV service that launched in the US earlier this year – is a reaction to where the market is headed, and was necessary in spite of the risk that it could cannibalise parent company Dish’s incumbent pay TV offering.

Lynch said that Sling TV is designed to be a “next-generation TV service” that will target younger viewers – specifically millennials who have signed up to a pay TV service, cord-cutters and people who already have pay TV but want to pay for the service in addition.

“[If you] look at pay TV subscription behaviour, it’s clear that the current model is not sustainable; at least not if you want to grow pay TV,” said Lynch.

He claimed that five years ago pay TV penetration in the US was almost 89%, while today the number is under 80% – marking “a lot of decline”.

“You haven’t seen that decline in the overall numbers of pay TV subscribers yet, because there’s been a lot of new household fomentation and growth in the US that’s masked it, but just in the second quarter alone this year in the US, the industry lost 625,000 subscribers,” said Lynch.

He claimed one of the key reasons for this is the rising cost of pay TV, with the average pay TV bill in the US doubling in the past 10 years to nearly US$100 per month without signs of stopping. He said it was also being driven by a rise of broadband-only households.

“Today in the US, about thirteen million households have broadband but no pay TV. That number’s also growing. Now that may indicate that consumers don’t care about pay TV or they’re finding other alternative ways to view the content. About 7% of households in the US have broadband and OTT, but no traditional pay TV service. That number’s growing rapidly,” said Lynch.

He said millenials were driving the change, and “reject the traditional pay TV model” because of a number of ‘pain points’ – namely high fees, the need for installers to come out, credit checks, having to sign a two-year contract, and having to buy channels that they won’t watch.

“If you contrast that with a service that they use like Spotify – a millennial pulls out their iPhone, they download the app, they start a free trial, [and] that music travels with them. That’s very, very different from the traditional pay TV model.”

Lynch said that two thirds of people that sign up to Sling TV do so on a mobile device, but most viewing time is done on television – with Sling TV supported by devices like Roku streaming devices and Xbox games consoles.

He also said that more than 90% Sling TV subscribers also paid for Netflix, claiming the two are “very complimentary” services.

“Our goal at Sling is really to make TV simple again, to make it affordable again, and importantly to align with the mobile lifestyle of the demographic that we’re going after,” said Lynch.

He said that while Sling TV – which offers a slimmed down package of channels for US$20 per month – could eat into the Dish pay TV business, in reality “almost none” of its subscribers were Dish subscribers who had cancelled one service for the other.