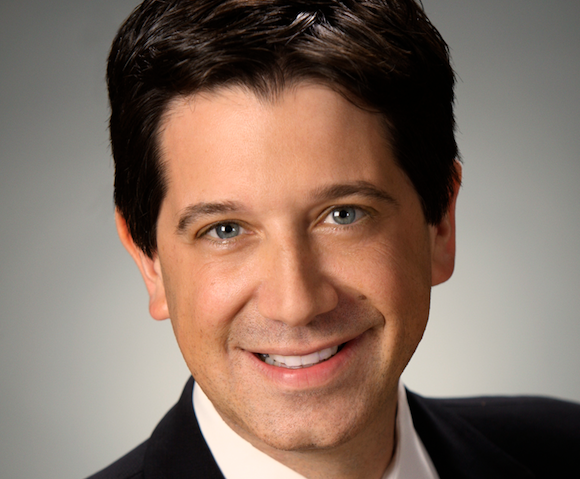 Stearn is best known for his work with West Wing showrunner John Wells, and was executive producer of Showtime’s remake of UK comedy-drama Shameless. He has also worked on Third Watch and ER, and is currently executive producer on TNT’s Animal Kingdom, which is in development.

He joins Working Title this week, based in LA, to work on a pipeline of high-end scripted drama.

Working Title TV is based in the UK and US and is a joint venture between NBCUIS and producers Tim Bevan and Eric Fellner. Stearn will work closely with Bevan, Fellner, US production president Liza Chasin, EVP of scripted programming JoAnn Alfano and NBCUIS president Michael Edelstein.

NBCUI Distribution handles international sales of the ventures shows, which include BBC Two’s London Spy, Sky’s Yonderland and Apocalypse Slough (aka You, Me and the End of the World) for NBC and Sky. It was also behind NBC drama About a Boy.

“Andrew brings to Working Title Television over twenty years’ experience as an award-winning visionary producer,” said Edelstein. “He is also a skilled executive who commands an encyclopaedic knowledge of the TV business, with strong and established relationships with writers.”