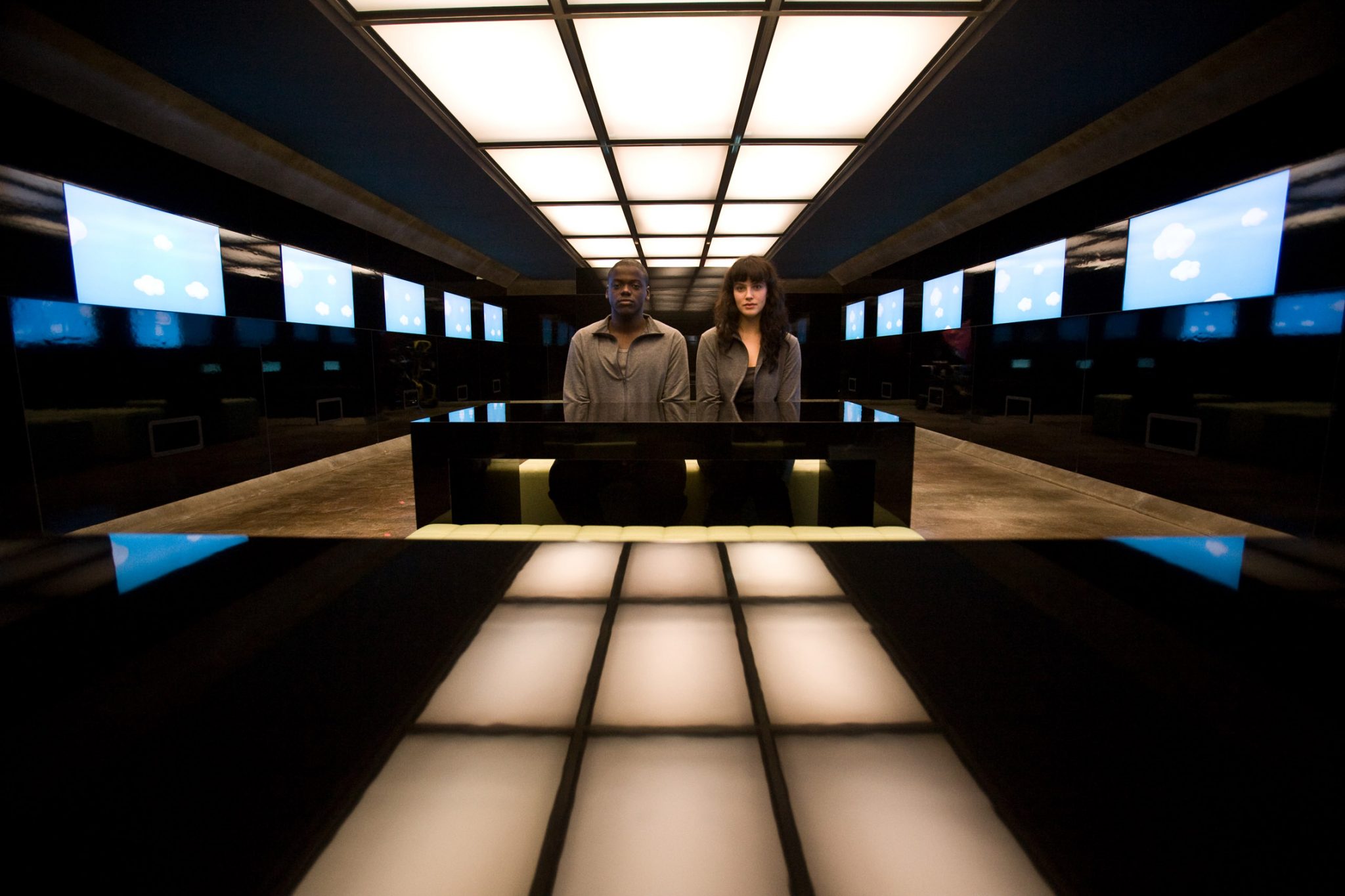 According to the Radio Times, Netflix has agreed terms with writer Brooker and his House of Tomorrow prodco, which is part of the Endemol Shine Group.

Channel 4 declined to comment, but TBI understands that the broadcaster has a first-look at new episodes, and is keen to remain the exclusive UK broadcast home of the show.

This means Netflix will either take exclusive subscription streaming rights ex-the UK, or there will be a windowing agreement involving the UK.

The Netflix deal will reportedly cover costs for “multiple episodes” of the drama, which has been on Channel 4 since 2011 and run to seven episodes over two seasons and a Christmas special. The talks were said to have begun earlier this year.

Netflix already has these programmes for its subscribers in the US, where it is thought to have performed well as a word-of-mouth hit for the SVOD service since launch in December.

A Netflix spokesman said there was “nothing official” to report, while Endemol Shine declined to comment.

Black Mirror’s format comprises standalone stories set in dystopian near futures in which technology and media have impacted the lives of society.