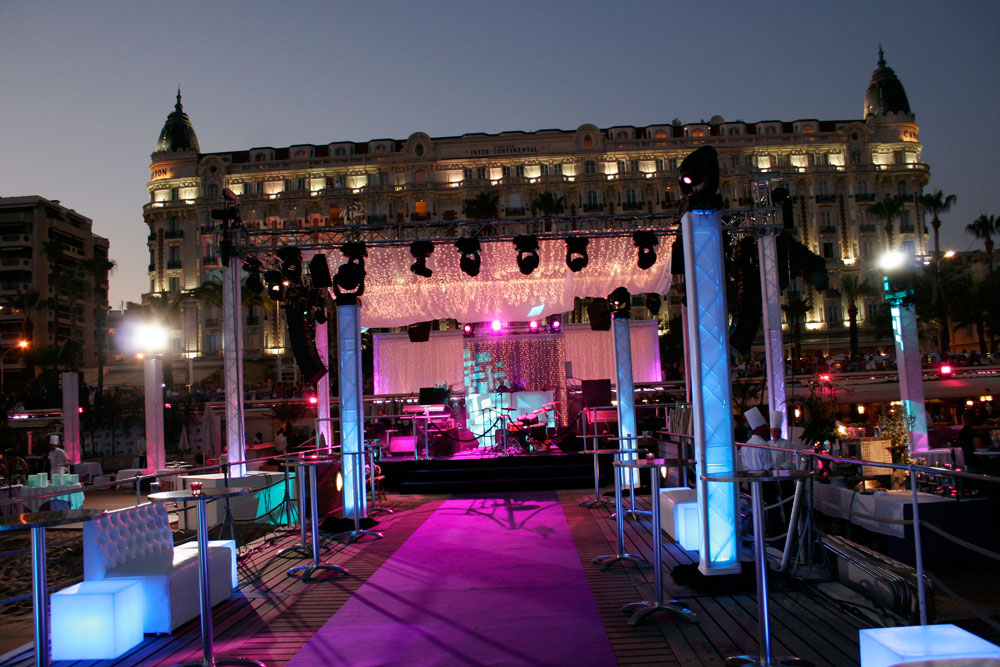 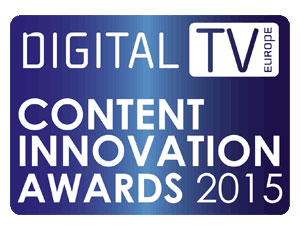 Content Media, Endemol Shine International, Global Agency, ITV Studios Global Entertainment and TCB Media Rights will battle it out for the award, which will be given at a ceremony in Cannes next month.

The prize has been designed to recognise the most innovative distribution company in international TV and the one that has achieved the most in the past twelve months.

In other categories, the BBC, HBO, Viacom and Discovery have been shortlisted for Series Launch of the Year. Discovery, Sony and Trace are the final three for the Best International TV Networks Group award and Blue Ant, BT, Sky Deutschland, SPI and TravelXP for the 4K Initiative of the Year.

Elsewhere, Keshet Broadcasting has been shortlisted in the Social TV Innovation of the Year category and Talpa in the Multiscreen TV and TV Technology/Second Screen categories.