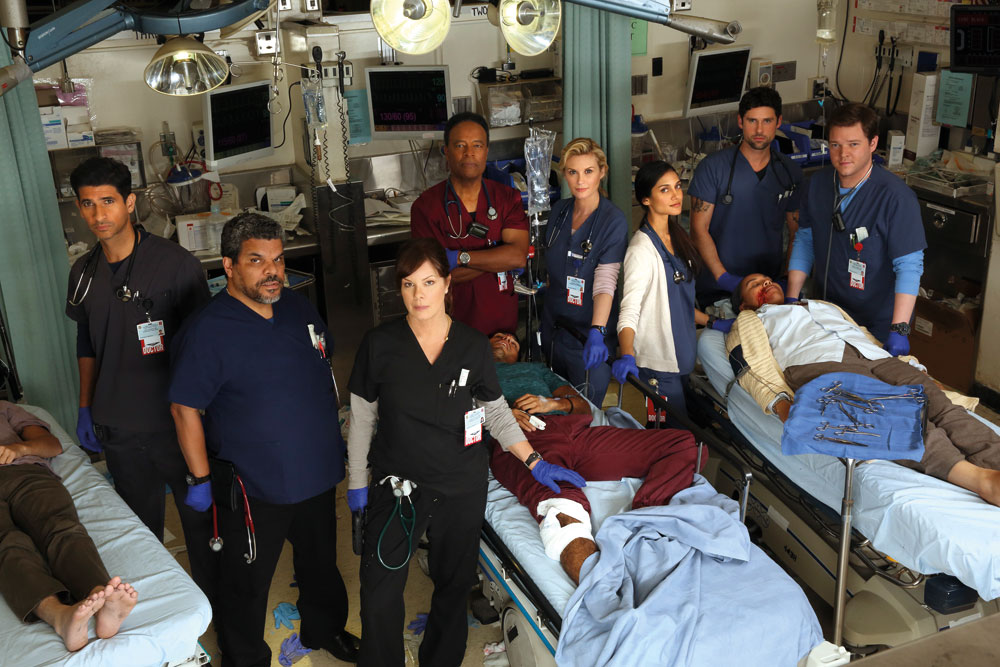 The deal, with Disney Media Distribution, gives UKTV exclusive rights (ex-Republic of Ireland) to the new dramas, all of which were launched at this year’s LA Screenings.

Quantico (right) will go out on the ABC broadcast net in the US, and Code Black and Criminal Minds: Beyond Borders on CBS. All of the series are produced by ABC Studios.

Code Black is a medical drama set in an LA hospital, Quantico is an FBI thriller and Beyond Borders the latest instalment in the Criminal Minds franchise.

Code Black will air on Watch in October with Criminal Minds: Beyond Borders following early 2016. Quantico will air on Alibi in the new year.

Steve North, general manager for Watch said: “We are delighted to have two of the buzziest new US series coming to Watch and so soon after US TX. Code Black and Criminal Minds: Beyond Borders will make fantastic additions to our growing slate of US content.”

Adrian Wills, general manager for Alibi said: “Quantico fits perfectly alongside Alibi’s premium crime drama content and we are really excited to have it on the channel. Priyanka Chopra is an amazing talent and I can’t wait to see where the show goes.”