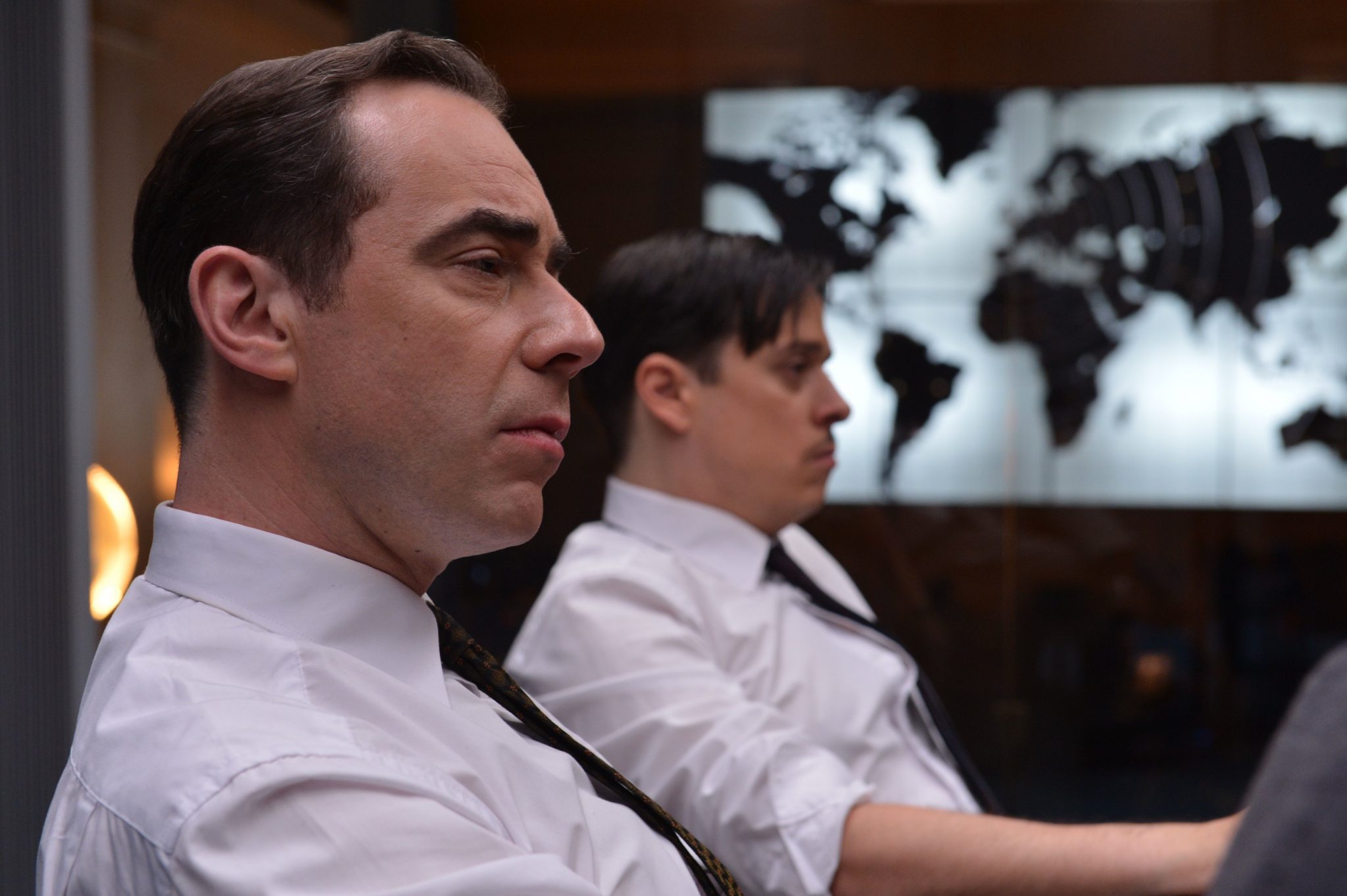 The former, a two-year-old production and financier, has paid an undisclosed amount for the APC, which former Zodiak Media CFO Laurent Boissel and ex-France Télévisions and Canal+ channels chief Emmanuelle Guilbart co-founded.

Both companies will operate independently and can work with outside producer and distributors, but will work together on select projects.

Nevision sees the deal as strengthening its European presence, while APC will gain new support and funding access, with joint CEOs Guilbart and Boissel continuing in charge.

They will now sit on an advisory committee that kids TV industry veteran Nigel Pickard will chair after joining Nevision in a consultancy role in July. Nevision’s James Cabourne, Keith Evans and Tim Buxton round out the committee.

“We are excited to be broadening our footprint in Europe through our deal with APC,” said Cabourne. “During its first 18 months of existence, APC has managed to build an impressive business as well as a fine library of worldwide distribution rights in scripted, kids and factual productions.

“We look forward to supporting APC’s future growth and working together to develop an active slate of quality programming for a global audience.”

In their statement, Boissel and Guilbart said the deal meant APC could expand into the English-language market.

“Our choice of Nevision as our partner was motivated not only by the great quality of its team but also by its forward looking nature due to James’ impressive track record and strong entrepreneurial values,” the added.

“In our eyes it was critical that we could still operate as an independent and enterprising unit serving the needs of independent TV content creators.”