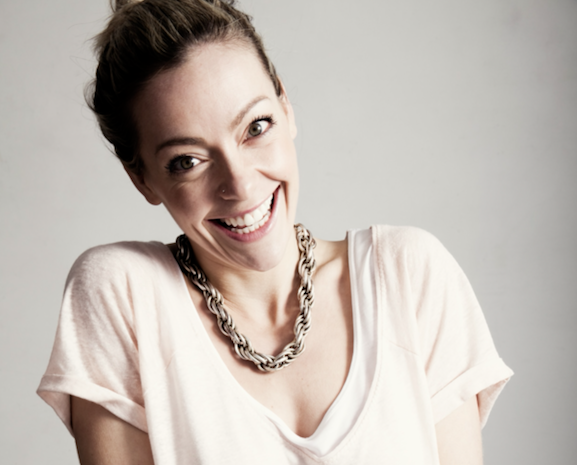 Don’t Buy That, Buy This? (WT) marks the first time 7 Wonder has secured a series with BBC Two.

Presenter Cherry Healey will front the 6x30mins show, which will combine “rigorous journalism with a healthy sense of mischief”.

Each week the show will head to a different location such as a stately home and a state-of-the-art film studios to undertake a series of product test challenges.

“We will ask professionals and experts at the top of their game which products they would choose, promising to give audiences invaluable information and plenty of entertainment,” said Healey.