Smithsonian aims for Survival in the Skies 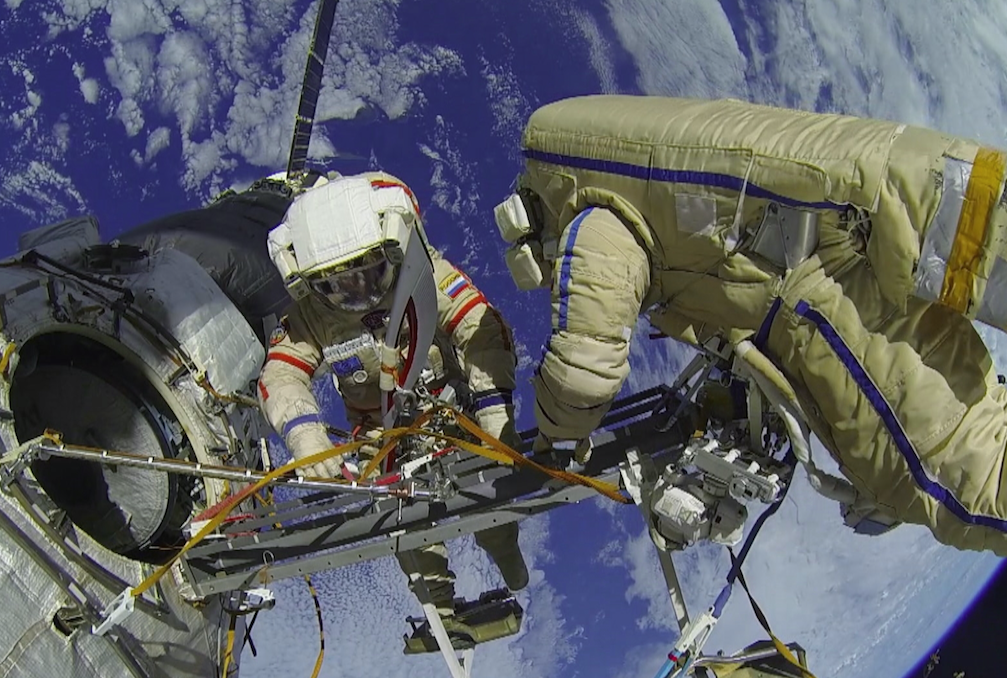 The 3x60mins series will follow incredible breakthroughs in man’s quest to conquer the skies through the invention of the space suit, the ejector seat and the parachute.

Smithsonian plans to air the show next year, with UK-based distributor TCB Media Rights adding it to its MIPCOM slate.

TBI has learned presales have been secured with Discovery Networks in the UK and the Nordic region, France’s RMC Decouverte and Germany’s N24.

Survival in the Skies will include expert interviews, archive footage, eye witness accounts and CGI reenactments to focus on different elements of the sky and space.

“The presales came through for this glorious series as it has a strong human angle mixed with fantastic interviews and breath-taking archive,” said TCB managing director Paul Heaney. “This is what you call an evergreen show, and Arrow Media excel at it.”