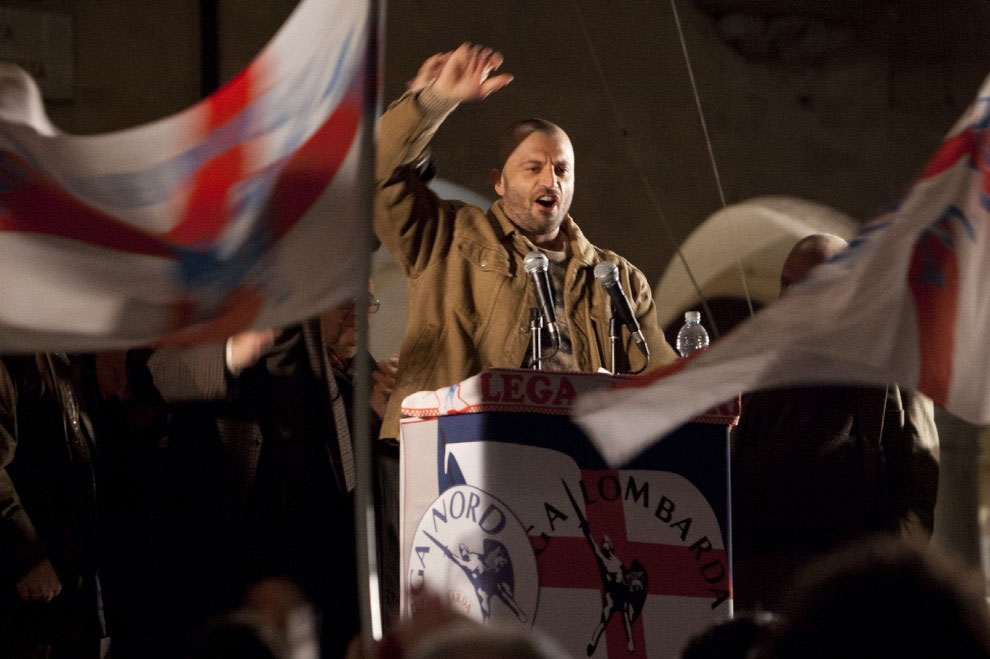 The SVOD platform has already debuted the 10x60mins series, which is part of a wave of Italian-language dramas making an impact in the international content market.

Netflix is branding it as a local original, meaning it sits alongside other new foreign-language titles such as Narcos.

Canadian pay TV net Superchannel has also acquired the show from Germany-based distributor Beta Film, and is planning to debut it locally in October. It has previously sold to channels including Canal+ in Spain and Orange in France.

1992 comes from Sky Italia, which is now part of the wider European Sky pay TV operation and producer Wildside, which was last month bought by FremantleMedia. Sky and Wildside coproduced it in collaboration with commercial free TV channel La 7.

The show follows a major criminal investigation set up by the Milan District Attorney into systematic corruption in Italy in the early nineties.

Alessandro Fabbri, Ludovica Rampoldi and Stefano Sardo are its creators, with Beta attached as distributor, investor and coproducer.