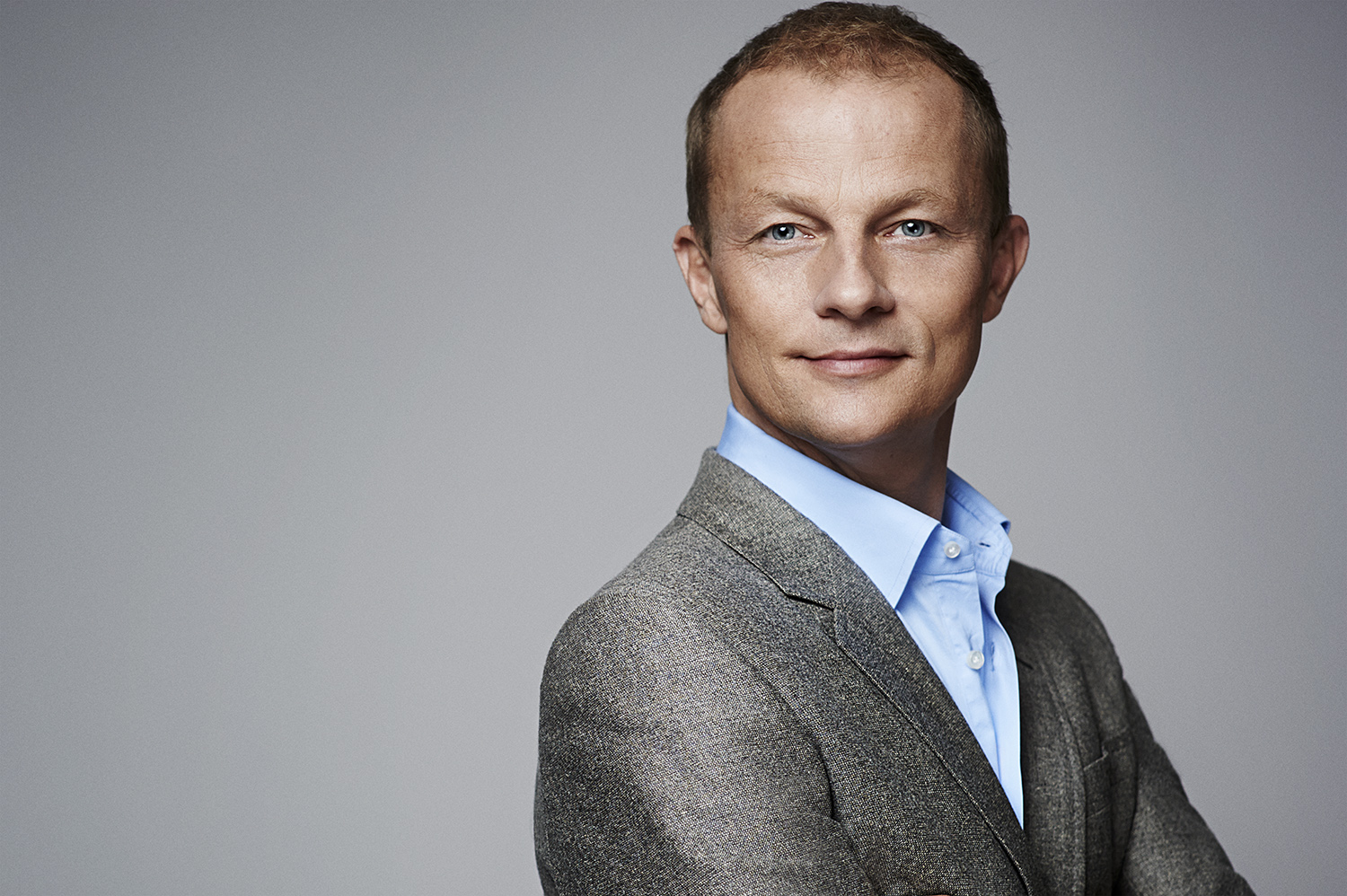 NBCUniversal International has partnered with Ole Communications to create a joint venture business in Spanish-speaking Latin America that will simplify management of its channels in the region.

This comes after NBCUI earlier this year announced HBO Latin America Group, which is a joint venture between Ole and Time Warner, would take over distribution of Universal Channel, Studio Universal and Syfy from Fox International Channels from July.

Distribution of the networks through Spanish-speaking Latin America will now go through HBO LAG, which has distribution except for Mexico, where Telemundo Internacional is distributed through Televisa.

NBCUI described NBCUI SLA’s creation, which effectively aligns its channel assets in one portfolio, as a “major milestone as NBCUniversal builds scale in Latin America”.

“The new venture will fuel the growth of NBCU’s channel brands in the region, unified to compete even more effectively and build profile with affiliates, advertisers and viewers, enabling the group to supercharge its marketing efforts and increase focus on local production, among other opportunities,” according to a press release.

NBCUI already has a JV with Brazilian satcaster Globosat, and this new venture will sit alongside that business. HBO LAG has been handling affiliate sales of E! since 1996.

“We have been in the pay TV business in Latin America for nearly twenty-five years and are confident about the industry’s continued growth in the region,” said Ole chief executive Cusco. “We are delighted to announce that we will be expanding our partnership with NBCUniversal after 20 successful years jointly managing E! Entertainment Latin America.”

NBCUI chairman Kevin MacLellan, said: “Latin America is an important region for NBCUniversal International, and this strategic channels realignment will help drive growth for our pay TV operations into the future.”