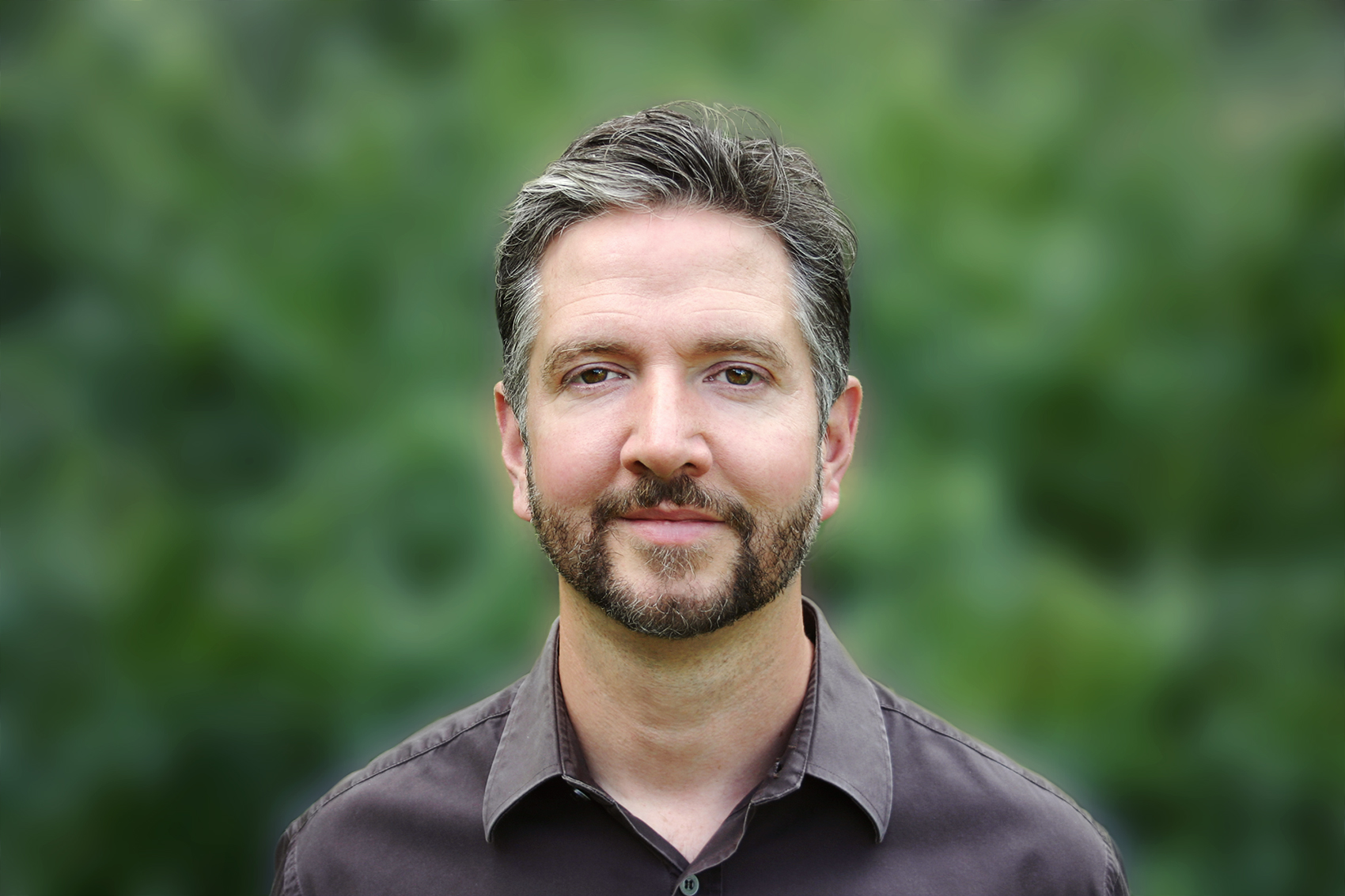 Flamman (pictured) is taking on a newly-created role of senior VP of brands for northern Europe at VIMN Northern Europe.

As well as his SVP and COO posts, Flamman was also managing director of Turner’s regional kids business.

He will be responsible for all VIMN brands across the region, with MTV, Nick, Comedy Central, Viva, Spike and Paramount Channel falling under his remit.

As well as overseeing brand strategy and development, Flamman will have operational management of the VIMN portfolio, including oversight of acquisitions and content strategy, programming and creative development.

He will report to Magnus Kastner, executive VP and managing director of VIMN Northern Europe.

Kastner described him as “a true brand specialist with a strong business development background”.

“VIMN has a fantastic portfolio of brands and great original content – the key elements for success in traditional and new media,” said Flamman. “I know the Northern European markets well and I can’t wait to get started in this exciting role.”