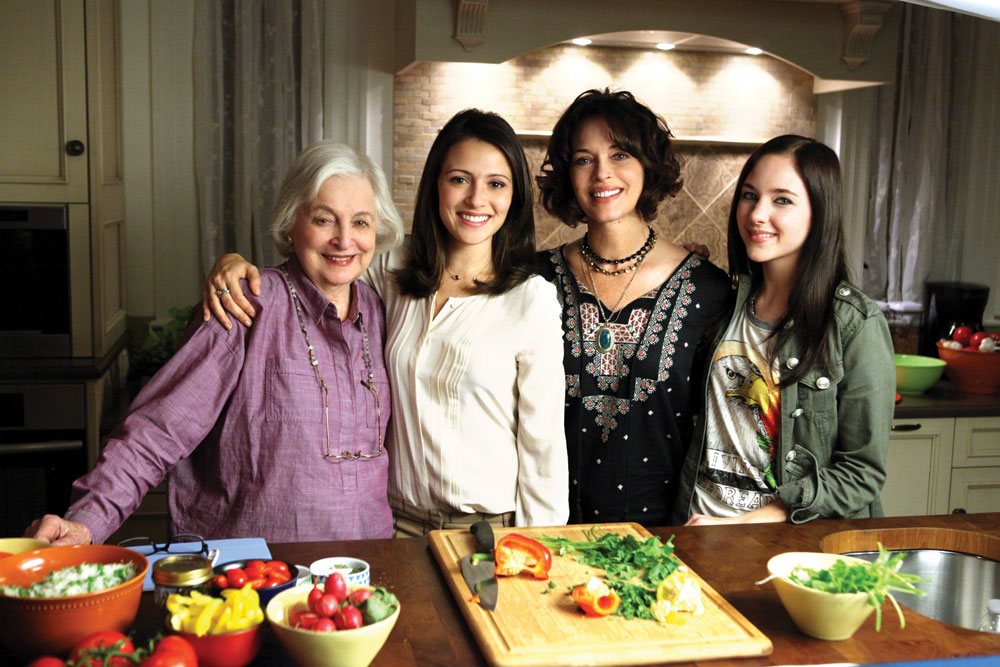 Televisa USA has hired an executive from online pay TV firm Magine to runs its sales and another to oversee scripted development.

From UK-based Magine comes from Jonathan South, who will become director of sales, worldwide, while Cutler’s David Sigurani becomes director of scripted development.

Televisa USA is a subsidiary of Mexican television giant Televisa that is focused on English-language programming for the US and US Hispanic market.

Both South and Sigurani take up new posts, with the former focusing on sales of Televisa’s English-language original programming and the latter taking Televisa’s catalogue of scripted formats to the international market while also sourcing third-party programming.

They will report to former Sierra/Engine Television co-founder Chris Philip, who joined Televisa USA as head of production and distribution in January this year.

“Jonathan and David’s wealth of experience, knowledge and strong relationships are invaluable as we undergo a substantial expansion of our global English-language scripted development and production,” said Philip.

South has spent the past two years at Magine, where he was SVP, content, negotiating deals with major US studios and managing a UK-based sales team. Prior to that he was A+E Networks’s VP, sales, EMEA.

He will focus on overseeing Televisa USA’s role in coproductions such as Lifetime’s Devious Maids and ABC Family’s Chasing Life (pictured).