France Télévisions has acquired MY:24, an upbeat social media-inspired show from Australia.
The show will be dubbed into French following the acquisition from the Australian Children’s Television Foundation. 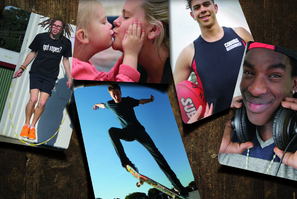 Essential Media produced the show, in which 26 young people tell stories of days that changed their lives and fundamentally altered their attitudes.

Each episode runs to 24 minutes and comprises two stories that are interwoven.“MY:24 really captures the kind of realism we want to focus on for our magazine timeslot on France 4 – shows about real people and their real stories – each one suitably fit for the curious, tween-aged child,” said Alexandre Henin, youth programmes acquisitions executive, France Télévisions.