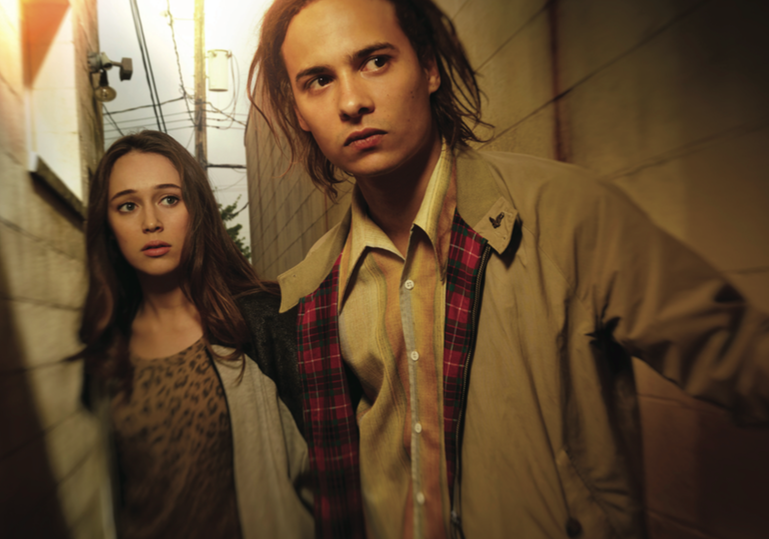 UK pay TV platform BT will make the first episode of Fear the Walking Dead available to all British viewers on its BT Showcase channel on Freeview.

AMC launches on Friday (August 28) exclusively on BT TV, but the first episode of Fear, which launched in the US to record-breaking ratings yesterday, will debut on the free TV BT Showcase, Sky channel 192 and AMC on Monday (September 1).

The news came as AMC from BT, as the channel will be known in the UK, unveiled its debut programming line-up.

Exclusive film premieres will come in the shape of Only God Forgives on August 29 at 11pm, The Beaver on September 15 at 7pm and Shelter at 11pm on September 17 following a deal with Icon Film Distribution.

A pair of deals with Sony Pictures Television and Lionsgate Entertainment will see Breaking Bad and Mad Men, both of which were critical hits on the US AMC channel, launching alongside movies and series from both distributors.

Mad Men will launch on August 30 at 9pm, with all seven seasons taken, while no premiere date for Breaking Bad has been confirmed yet.

Also from SPT comes the first window premieres of Cleaners, which debuts on September 5 at 11.30pm. Two seasons of drama Manhattan and eight seasons of comedy drama Weeds have also been bought from Lionsgate, with a debut date of September 2 slated.

AMC will also offer weekly films such as Confessions of a Dangerous Mind from Miramax and Dreamgirls from Paramount Pictures.

AMC’s global channel is now in more than 125 territories throughout Europe, Latin America, Africa, Asia and the Middle East, all of which simulcasted Fear last night with the US debut.

“BT customers will soon have exclusive access to some of the most anticipated new original series and movies as part of AMC’s launch later this week,” said BT TV and BT Sport managing director Delia Bushell.

“Combined with the first window premieres of Fear the Walking Dead and Rectify, AMC will offer an unparalleled selection of programming that will appeal to a wide range of adult audiences,” added AMC Global and Sundance Channel Global president Bruce Tuchman.