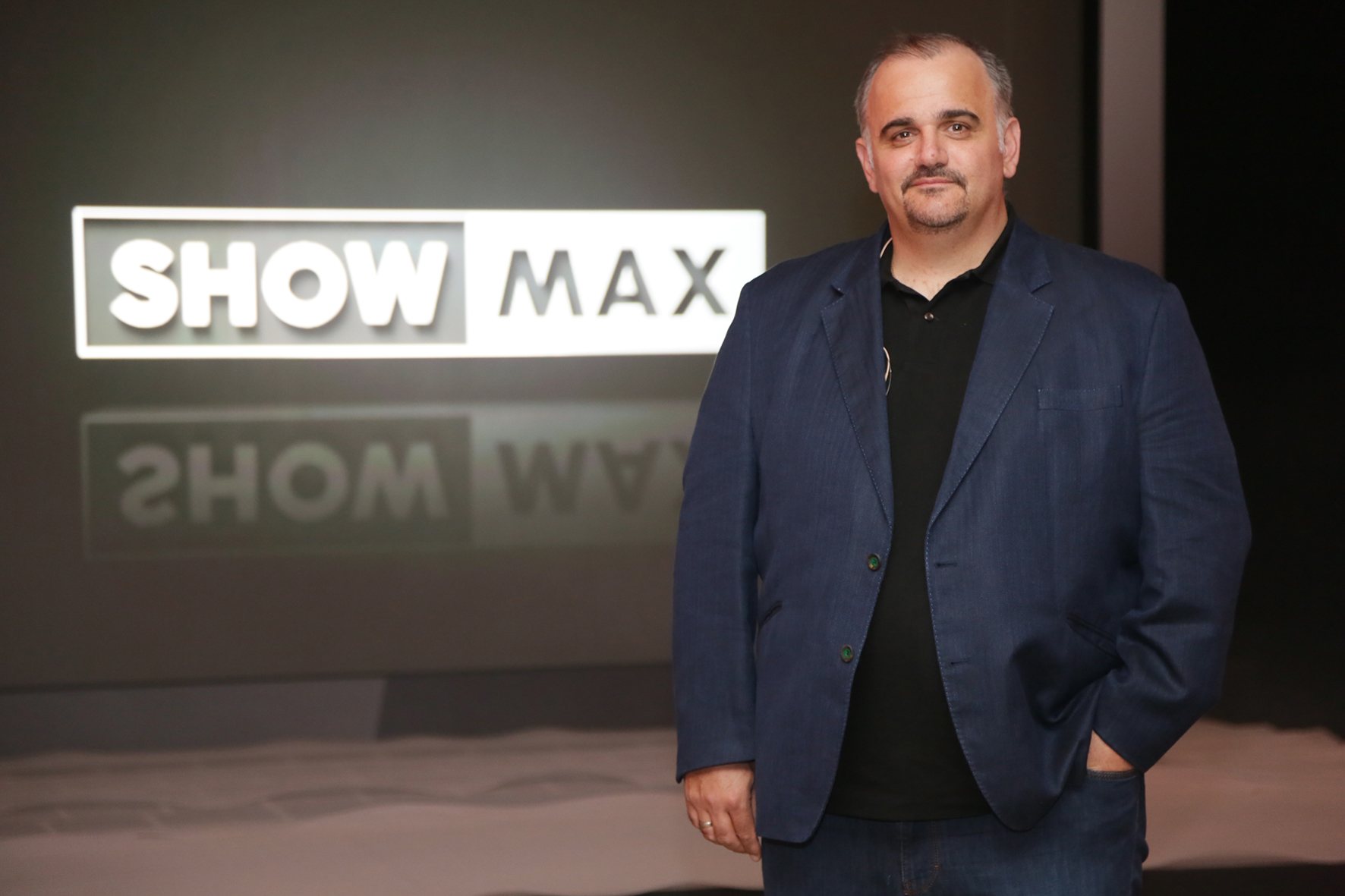 South African SVOD platform ShowMax has launched with “more than a year’s continuous viewing” for customers as aims it “change the game” for on-demand in the territory.

The Naspers-backed service will have complex box-sets of big hitter HBO shows Game of Thrones, Entourage and The Wire, CBS talk series The Late, Late Show with James Corden and classic titles.

The catalogue totals more than 10,000 hours from major studios and local African content, and will be offered on smart devices with internet connections, including phones, iOS and Android tablet apps, web browsers, connected TVs and computers.

Customers will be offered a seven-day free trial, with the monthly rate priced at R99 (US$7.67) that allows access from five different devices.

Significantly, the platform launches before the anticipated launch of global SVOD leader Netflix.

“We’re unashamedly ambitious in what we’re aiming to achieve with ShowMax,” said Kotsaftis. “The ongoing change in viewing habits has given us the opportunity to build a video on demand powerhouse to feed the marathon viewing trend.

“We’ve got all the best content from Hollywood and beyond, but at the same time we also have the local content that consumers here expect. Importantly, we’re bringing this in at an attractive price, and doing this across more devices than ever before.”