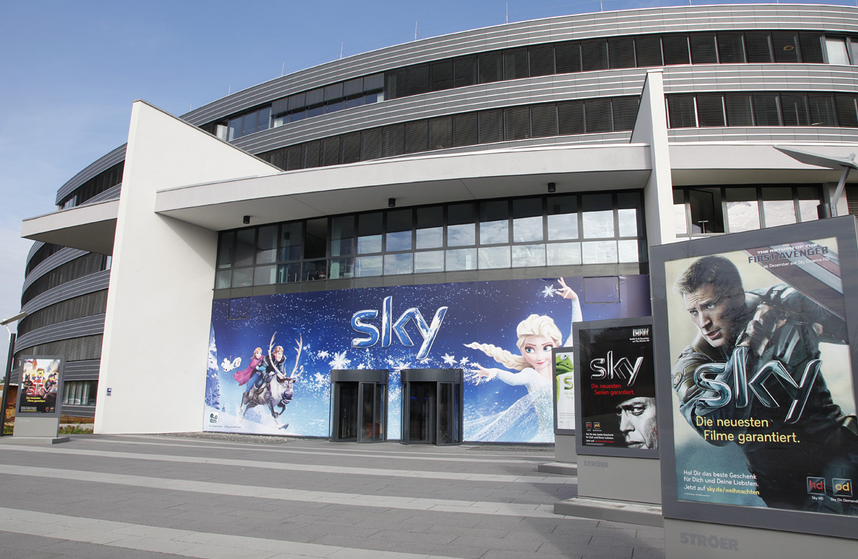 According to a source with knowledge of Sky Germany’s plans, the pay TV operator is likely to develop its UHD offering by first doing one-off UHD broadcasts, then regular UHD transmissions, before launching a full UHD channel. This will likely include a wide range of content, including sports and other types of programming.

Sky Germany is currently in the testing phase with UHD and hopes to include technologies like High Dynamic Range and audio enhancements in its deployment to give viewers a ‘wow factor’ that goes beyond higher resolutions.

A Sky Germany UHD launch next year will allow the market to further develop these aspects of Ultra HD, DTVE understands.

Though the source said it is currently unclear what form the Sky Germany UHD set-top will take, it will be in line with what Sky is working on in the UK, following the completion of BskyB’s takeover of Sky Italia and Sky Deutschland to form a new combined company last year.

Sky UK has not announced plans for a next-generation set-top box, however, a Telegraph report from late July said that the pay TV operator will launch a UHD-capable advanced box, dubbed SkyQ. This has reportedly been developed under the codename Project Ethan and will provide advanced connected TV services with an experience similar to that of Netflix or Apple TV.

At the time of the Telegraph report, the paper said that it expected the hardware to be unveiled “within weeks”. However, sources told DTVE that a late 2015 deployment for the Qbox was now expected.

Sky Germany first started trialling UHD internally in 2012 and has since staged a number of tests around live sports broadcasts.

In May 2014 it claimed a world first by broadcasting a Bundesliga football match live over satellite in Ultra HD with 50 frames per second – encoded with a next-generation video standard. Meanwhile, in June this year it broadcast the UEFA Champions League final in UHD quality to 13 selected Sky Sports Bars in Germany.

A spokesperson for Sky Germany told DTVE this week: “We will launch a [UHD] product as soon as we are convinced that both the customer and the market is ready for it.”

A spokesperson for Sky in the UK declined to comment.