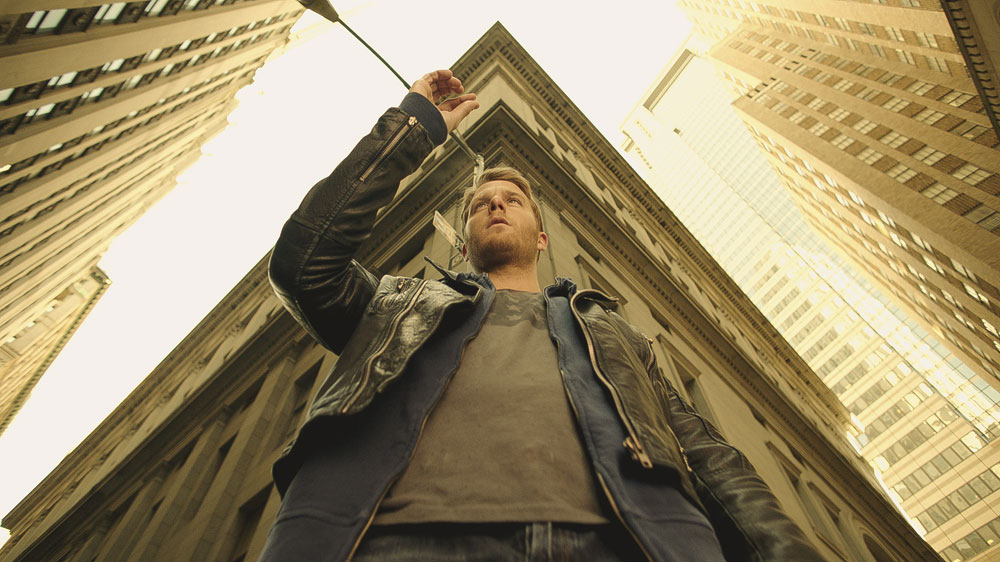 The Bradley Cooper-produced high-concept show will launch on the RTL CBS Asia Entertainment-owned channel on September 23 in a 9pm slot, which is within 12 hours of its US debut on broadcast channel CBS.

RTL CBS struck the deal with distributor CBS Studios International, which is part of the same family as RTLS CBS co-parent CBS Corp.

“We’re committed to bringing very strong programming to audiences in the region and are delighted to air Limitless day-and-date of its US broadcast,” said Jonas Engwall, CEO, RTL CBS Asia Entertainment Network. “This highly-anticipated show will complement the outstanding line-up of programmes on our channel.”

Limitless is a reworking of the Bradley Cooper (Silver Lining’s Playbook) movie about a man who gains extraordinary cognitive abilities that allow him to change his life.

The TV version sees executive producer Cooper reprise his role in the pilot, with Jake McDorman (American Sniper) playing a new character that discovers the abilities and is coerced into helping the FBI solve complex cases.

The series comes from CBS Television Studios in association with Alex Kurtzman- and Roberto Orci-led K/O Paper Products and Relativity Television, the for-sale TV arm of Relativity Media, the US studio that this month filed for Chapter 11 bankruptcy protection.