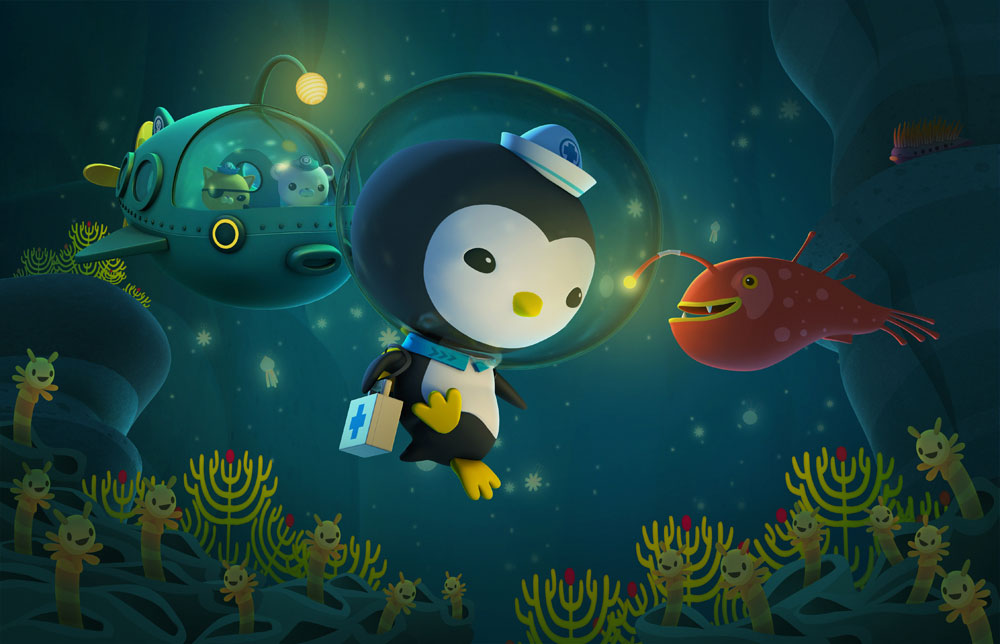 The deal is the most significant in the animation sector for some time, though financial details of the agreement were not revealed.

Brown Bag, which Cathal Gaffnet leads as co-founder and CEO, has produced popular animated shows such as Octonauts, Doc McStuffins, Bing Bunny and Henry Hugglemonster. The 21-year-old firm has offices in Dublin, Manchester and Los Angeles, has had much success in US kids television and is double-Oscar-nomainated.

“This transformative transaction extends our footprint into Europe, broadens our content offering to distribution partners and audiences worldwide, combines best in class CGI and 2D, and optimally positions the company for tremendous growth. We look forward to having Cathal, Darragh and the Brown Bag team, join the 9 Story family.”

Brown Bag will retain its brand following the deal, which closed yesterday. Gaffney and creative director O’Connell will continue to lead the company, and plan to hire an additional 50 staff to its current 170 in a bid to hit new markets.

Gaffney described the deal as “great news for everyone in Brown Bag Films and our clients”.

“Both 9 Story and Brown Bag Films share a love of animation and storytelling that really resonates with kids,” he added. “I am truly excited with this opportunity that we have worked so hard on and look forward to producing the best animated content for children across the globe long into the future.”

“The combined entity will give us a larger bandwidth and bigger global reach for getting our shows into production and watched by as many children as possible,” added O’Connell. “This deal allows us to concentrate on what we have always done very well – making great shows for kids.”

The deal is the first for Wild Kratts firm 9 Story since it received equity investment from children’s and family media entrepreneur Neil Court and ZMC (Zelnick Media Capital) last year. Court was already on the Brown Bag board after joining in June last year.

Toronto-based 9 Story, which has produced shows including Peg + Cat and has a distribution arm, rebranded from 9 Story Entertainment soon after the investment.