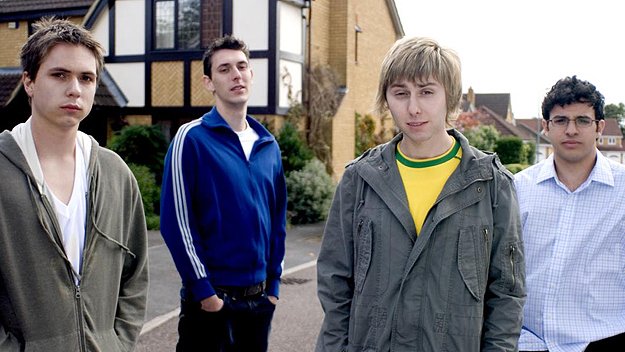 The creators of British comedy The Inbetweeners have left their Zodiak Media-owned production company to launch a new firm, Fudge Park.

Zodiak, which is in the process of merging with Banijay Group, acquired Bwark for an undisclosed amount in 2011, seven years after its creation.

As earn-outs often come to fruition between three and five years after company sales, this could be the case Bwark’s management, though this could not be confirmed at press time.

The firm’s best known show, The Inbetweeners, ran on Channel 4 and goes out through distributor DRG, while other key titles include E4’s Drifters and BBC Two’s Siblings.

Fudge Park launches with television commissions from the BBC and Channel 4 in the UK, though no further details were supplied, and other deals were said to be “announced shortly”.

There is also a distribution agreement for finished and formats programming with the BBC’s commercial arm, BBC Worldwide.

A slate of comedy films that follow the successful Inbetweeners movie franchise is also in the works.

“We’re very sad to have left Bwark behind us, but we’re incredibly excited about our future. With the formation of our new company Fudge Park we’re pleased to be expanding our creative output with the help of our new partners. We look forward to announcing our commissions shortly which will give you a real flavour of the projects you can expect from Fudge Park.”