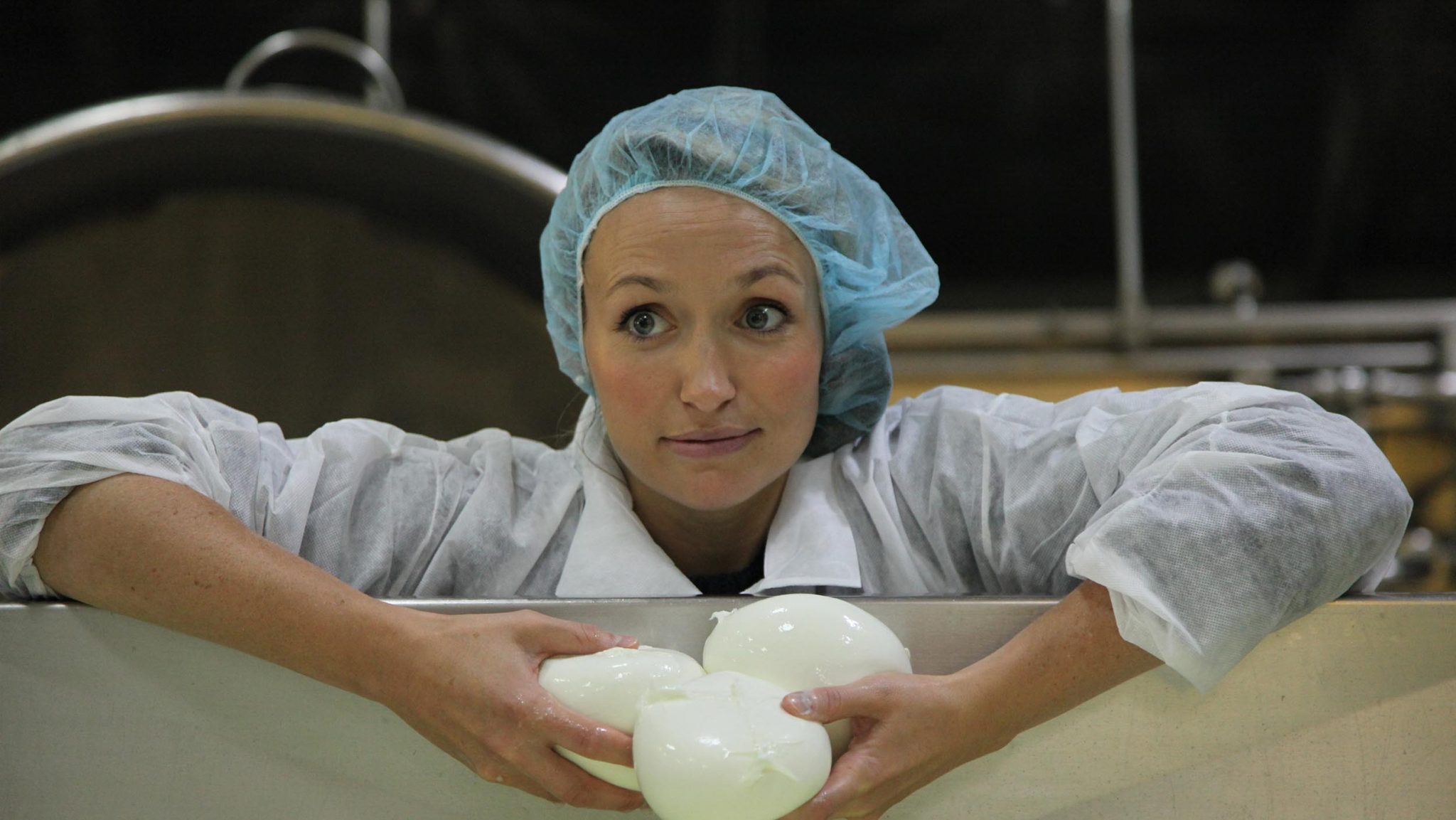 Simon Knight will succeed Jim Mayer, who stepped down from the post at the Embarrassing Bodies prodco after a decade this past spring. His former co-CEO, Alexandra Fraser, quit the business in 2013.

Knight has been creative chief at Warner Bros. Television Production UK producer Ricochet for the past two and a half years, and before that was director of factual entertainment. He was also an executive producer for BBC Bristol.

He counts Channel 4’s Food Unwrapped (pictured) Simon Hopkinson Cooks and most recently Superfoods: The Real Story among his credits.

Upon taking his post in October, Knight will focus on growing Maverick in the UK and US, where Adam Greener oversees the business as executive VP. In Britain, he will work closely with chief creative officer Mark Downie.

All3 CEO Jane Turton, who this week appointed Greg Lipstone as the new chief executive of All3Media America, described Maverick as ‘a great business with a strong team and an exciting slate of development and production titles in both the UK and US”.

“It would have to take a wonderful opportunity such as this to tear me away from Ricochet. I am thrilled and looking forward to leading Maverick, building on it’s successes and creating new opportunities with it’s excellent team,” said Knight.