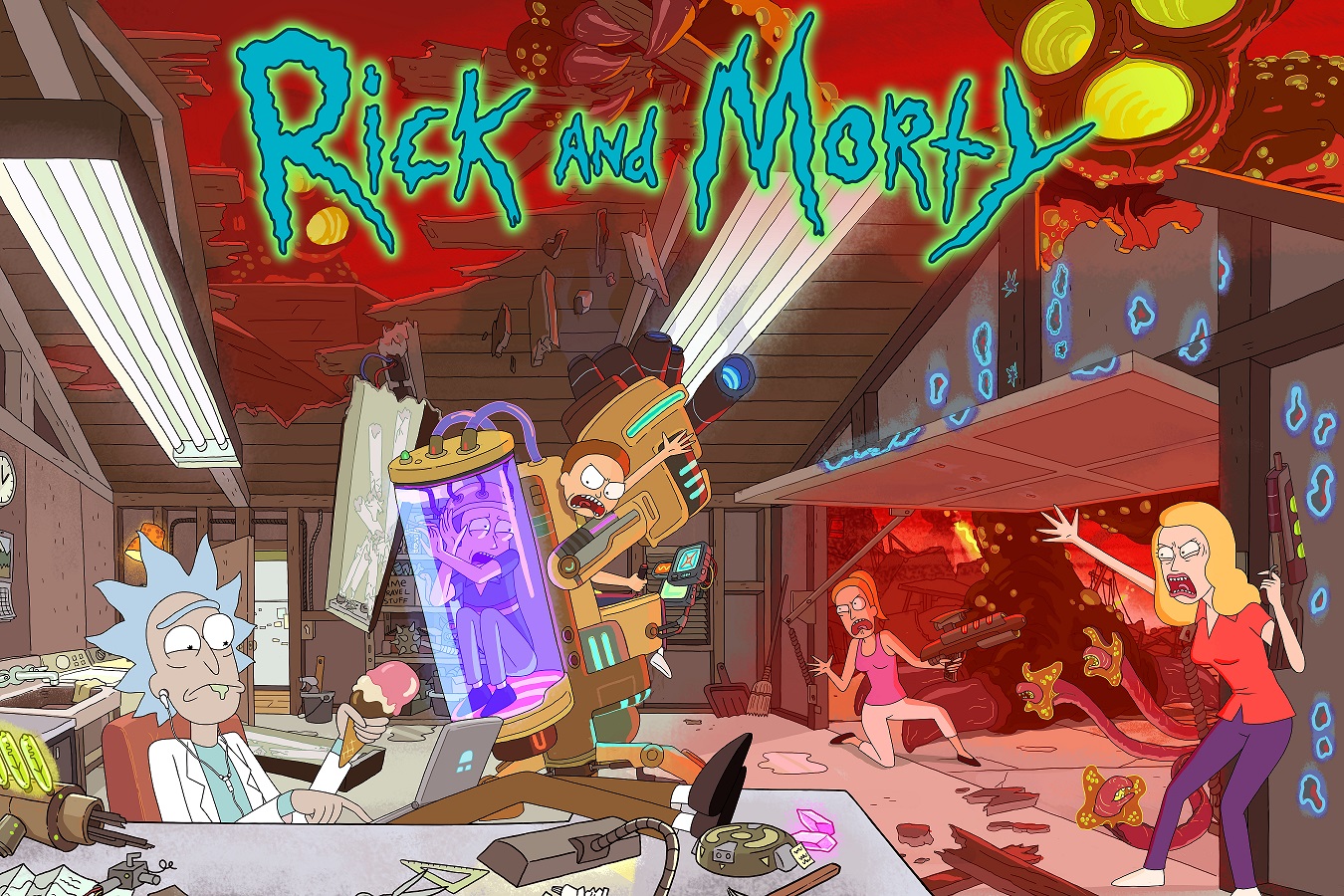 The animated and live-action comedy shows will comprise an Adult Swim-branded block on the pay TV channel every Thursday from September 10, at 11pm.

They will follow on from Seth MacFarlane animated pairing Family Guy and American Dad! at 9pm and 10pm, respectively.

Included in the deal are irreverent comedy Rick and Morty, which follows an alcoholic scientist and his grandson, and Pickles, which follows the comic escapades of the Goodman family and their demonic border collie.

Longer-running shows such as Robot Chicken, Aqua Teen Hunger Force and The Venture Boss, and other such as Black Jesus and Your Pretty Face is Going to Hell round out the block.

Fox UK has positioned itself as a key home for US comedy and drama in recent years, and bolstered that notion with the hire of former Channel 4 acquisitons chief and Channel 5 programming boss Jeff Ford.

“The acquisition of these satirical, riotous new series cements Fox as the home of adult animated and live action comedy on Thursday nights in the UK. Fans of Family Guy and American Dad! will be sure to love these irreverent  comedies, already cult classics in the US,” said Ford.

“Adult Swim is the top-performing cable channel among US millennials and we’re delighted to be partnering with Fox to bring this hugely popular brand and its abundance of hilarious entertainment to audiences here in the UK,” said Humphrey Black, VP, media distribution, Turner Broadcasting System EMEA. “This is a key part of our broader strategy for bringing Adult Swim to audiences in Europe across multiple platforms.”