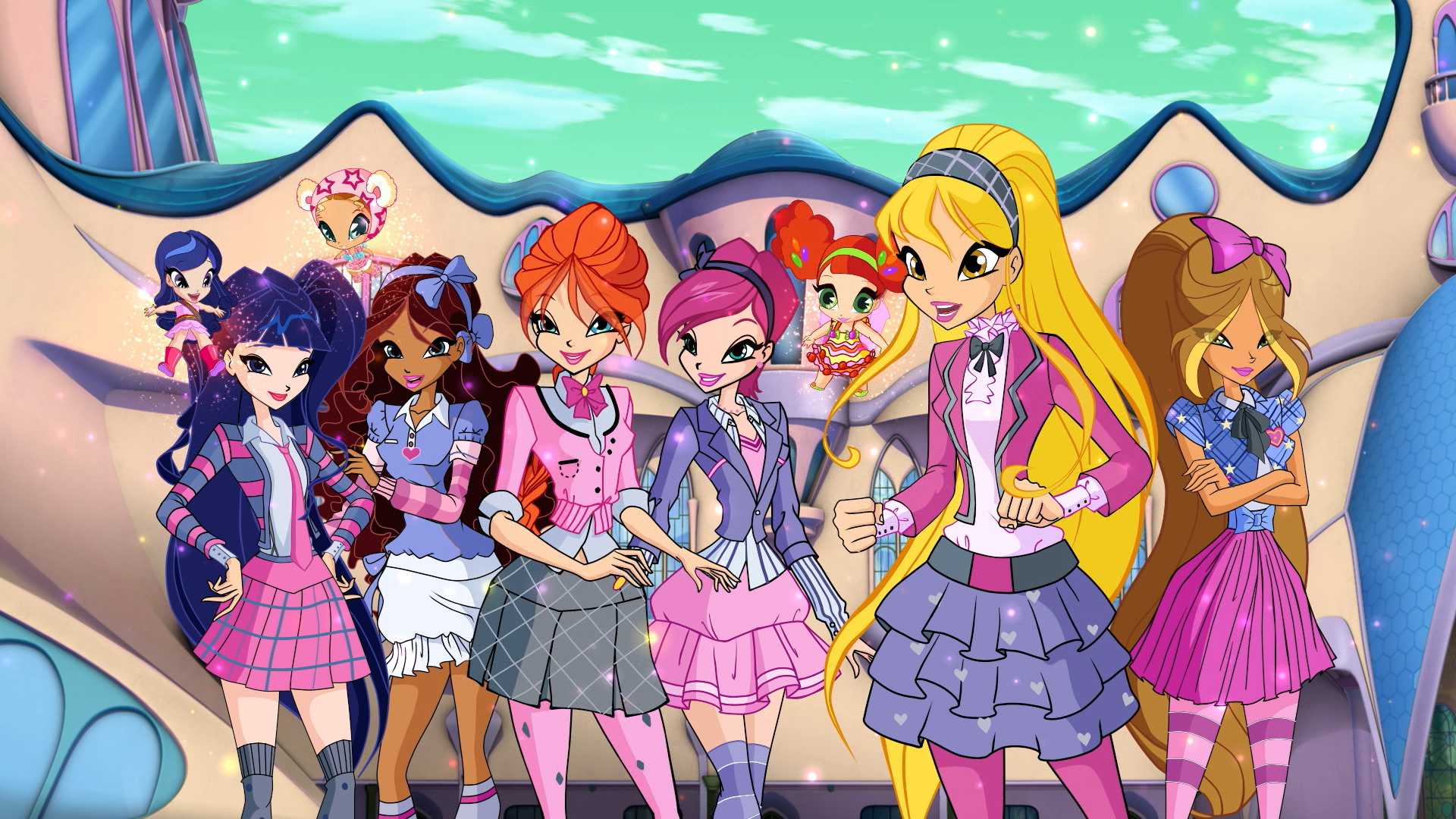 The deal hands iflix children’s series Winx Club, Mia and Me, PopPixie and Huntix for its operations in Malaysia and the Philippines, and for Thailand and Indonesia when iflix launches there later this year.

In Malaysia and the Philippines, the shows launched on August 1, while the other territories on January 1, 2016.

“Video on demand in Southeast Asia is growing very quickly, and iflix is the perfect partner to bring the magic of Rainbow to millions of children across the region and boost the licensing potential of all these fantastic properties,” said Cristiana Buzzelli, VP of content, digital and publishing for Loreto-based Rainbow.

“This agreement once again re-affirms iflix’s commitment to provide the best in entertainment to our subscribers across Southeast Asia,” said iflix group CEO Mark Britt.