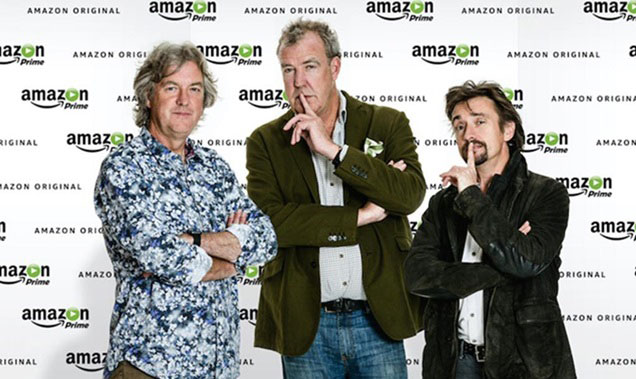 Green has been with BT TV for nearly four years, but is exiting this week ahead of a September start at platform Amazon, according to Digiday, which broke the news of the hire.

News of his hire comes just a day after Amazon scored a huge victory against SVOD rival Netflix by signing former Top Gear trio Jeremy Clarkson, James May and Richard Hammond, in what is likely to have been one of its largest original content commitments yet.

Green’s role will cover the UK and Germany, where Prime Instant Video already operates, and the rest of Europe, focusing on expansion.

He will report to Amazon Prime Instant Video Europe VP Jay Marine, who closed the deal with Clarkson for a three-season motoring show. Green will likely work on the new show, which is set to launch next year.

While at BT TV, Green scored the deal that brought Netflix to BT’s subscription internet television service. Before BT he worked at Virgin Media.

E-commerce giant Amazon declined to comment when contacted by Digiday, and had not responded to TBI’s requests for comment at press time.

There was also no response from BT, though Digiday reported his position would be split into a commercial sports role and a content role overseeing premium drama and films. Delia Bushell, the managing director of BT TV, will oversee these posts.

News of Green’s departure first surfaced in the Telegraph newspaper in March.