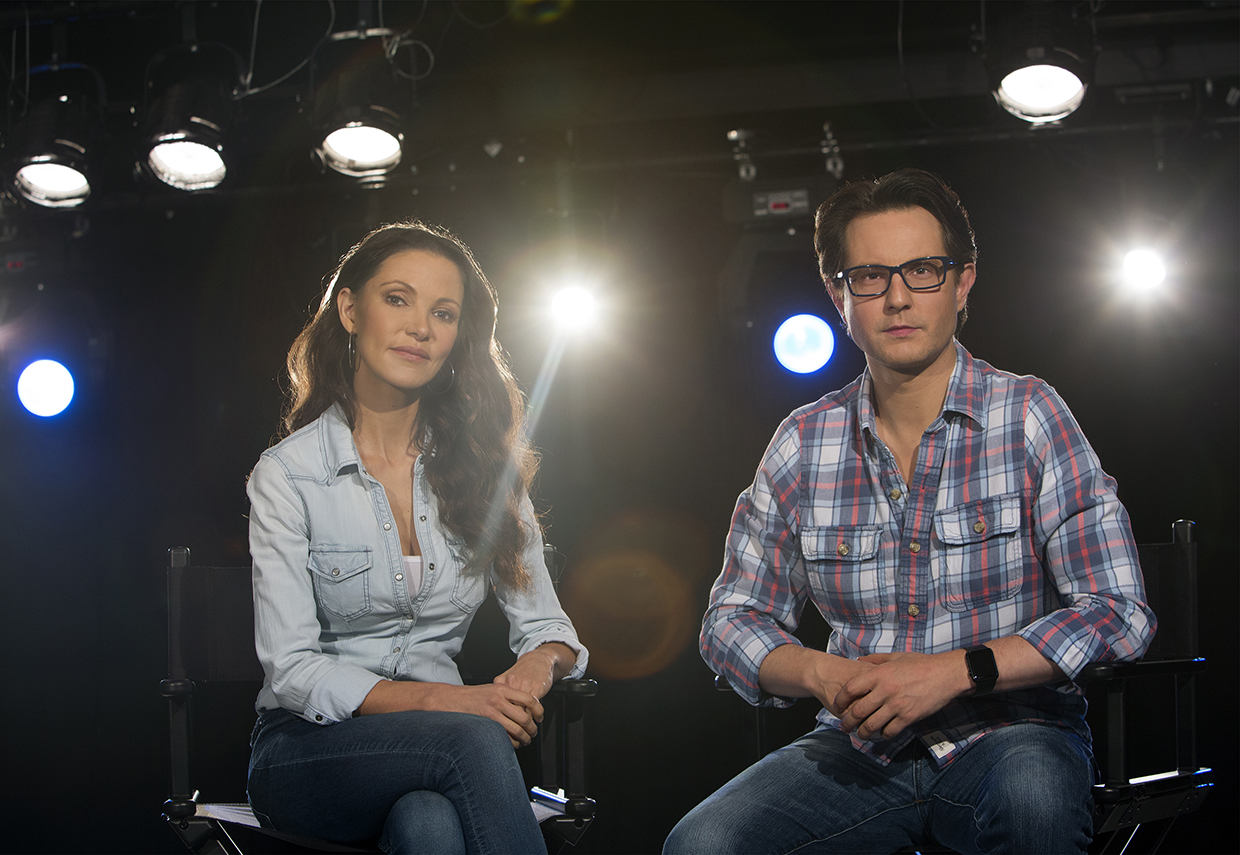 Australian film and television producer Galaxy Pop is launching an office in LA, and signed with Hollywood talent management firm The Gotham Group.

Galaxy Pop, which focused on kids, teen and family programming, will open the office in November as part of a push into the North American market. The firm is behind shows such as the recent Get Ace.

Galaxy Pop’s other co-founder, CCO Dina McPherson added the firm had “multiple projects underway for this initiative”, which had been aided by signing with Gotham.

“Galaxy Pop is one of the most creative and successful kids content producers in Australia,” said Julie Kane-Ritsch, head of the nnimation and family entertainment division at Gotham.

“We’re thrilled to represent them and know that their fresh sensibility, highly creative talent and well produced shows will find great success here in the US.”