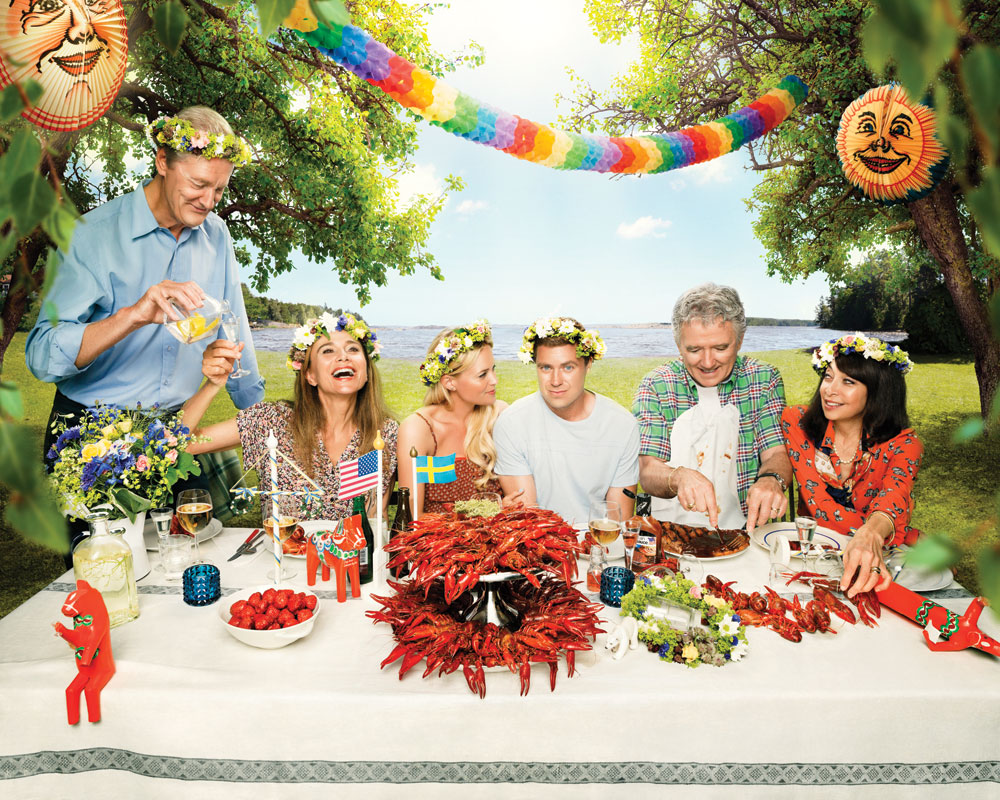 US-Swedish comedy series Welcome to Sweden has been cancelled by NBC after what its creator described as “craptastically low ratings”.

Greg Poehler is behind the show, which played on TV4 in Sweden and NBC in the US. After a successful first run, a second season was ordered last August, but has performed poorly in the ratings.

The opening four episodes delivered an average of 1.2 million viewers compared with 2.4 million for the first season.

Announcing the news on Instagram, Greg Poehler, brother of Parks and Recreation star Amy, said: “Due to some craptastically low ratings in the US, WTS is officially done.

“When you make a show – and write, produce, obsess and and act in it – all you want us for someone, somewhere, to tell you they appreciate it. There have been so many of you in both Sweden and the US that have done so, and every compliment has made me immeasurably happy.”

Poehler created the show, played the lead character and was also the showrunner.

In his Instagram post he said that Welcome to Sweden had made Swedish TV history, had notched six million viewers per episode around the world, and was the first ever Swedish show shown in its original form on US TV.

The show is sold internationally by Entertainment One. It is produced by eOne, Poehler’s Syskon, TV4 and Jarowskij. NBC has cancelled the show, which plays in a Sunday primetime slot, with immediate effect.