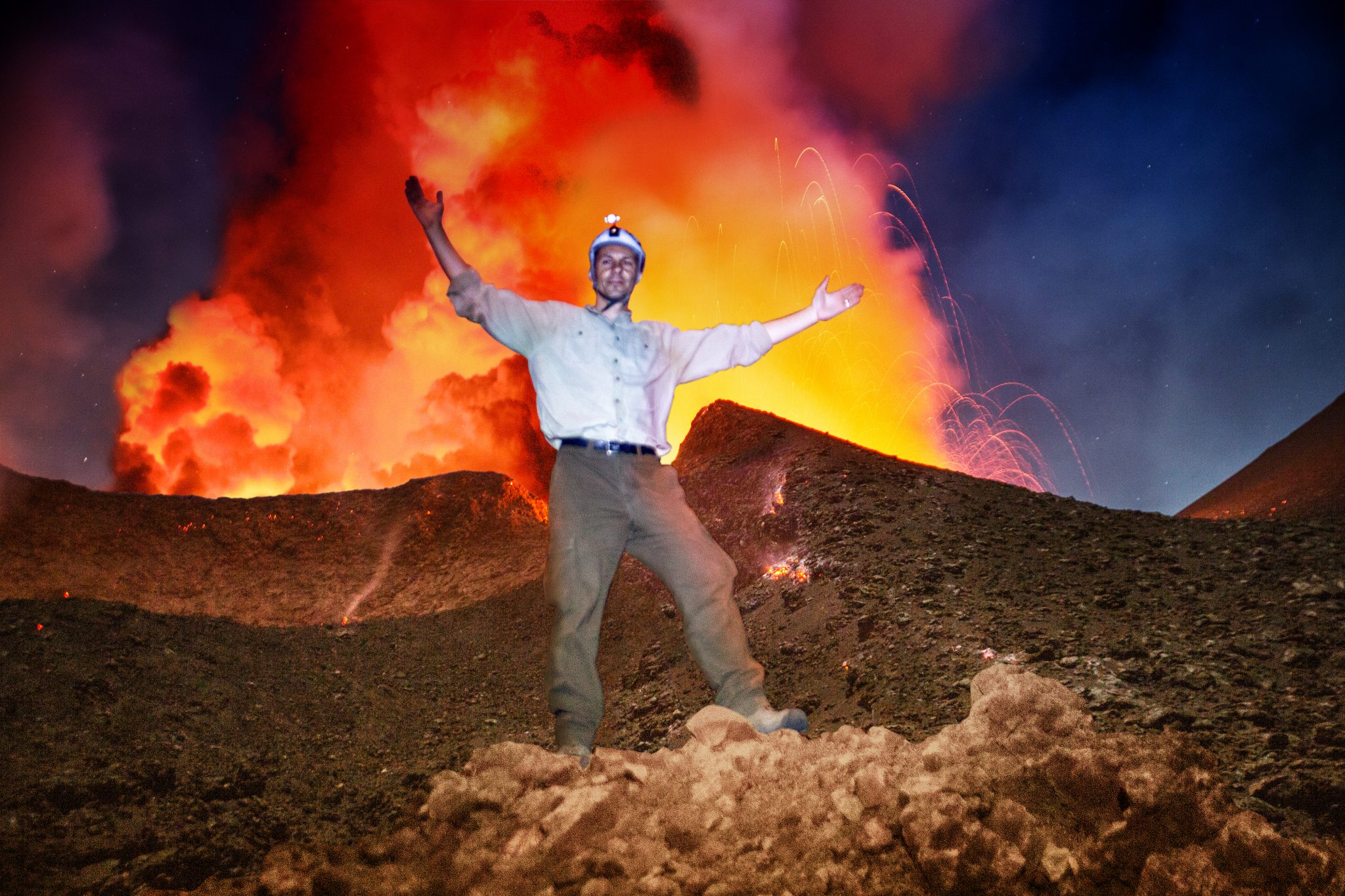 “The growth of pan-regional broadcasters extending their reach into new and existing regions is one of the current trends we’re seeing in the industry,” said Chris Bonney, CEO of rights at Cineflix Media.