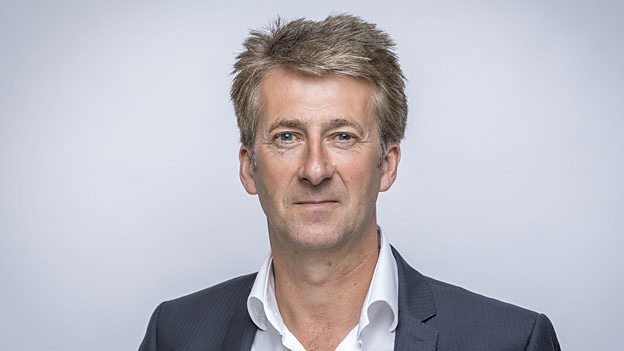 Salmon, currently based in Salford as director of BBC England and a member of the organisation’s senior management team, has beaten off competition to land the post, which he will take up later this year.

He will work closely with the BBC’s director of television, Danny Cohen, and BBC directors to “decide the right structure, leadership team and remit”.

Salmon has vast production experience on shows such as Crimewatch UK and is a former controller of BBC One. He was founding director of BBC North, and also controlled a previous BBC production division, BBC Vision Productions.

He also ran prodco The Television Corporation as CEO during the period it was sold to Mentorn Media parent Tinopolis Group in 2006, and has been controller of factual programmes for Channel 4 and director of programmes at Granada.

“This is a great opportunity to build a new model for BBC Production and work with some of the best people in the business,” said Salmon. “Our in-house teams across the UK are responsible for some of the most popular and high-quality television in the world.”

BBC Studios is part of a radical BBC plan to break out production from commissioning at the UK’s public broadcaster. It will initially be a public-owned BBC arm, but may eventually be spun out as a wholly-owned but independent producer.

The division has been created to potentially allow the BBC to produce for other channels for the first time, while simultaneously opening up more opportunities for indies and rivals to produce for the BBC channels – effectively ending the current mechanism, the Window of Creative Competition.

However, the BBC’s plans have been met with opposition from various sectors of the British television market. In particular, the idea that further down the line it could make content for third party channels and broadcasters has provoked the ire of commercial broadcaster rivals.

With Salmon taking on the job, Helen Boaden will add BBC England to her duties. The BBC said there will be no additional executive posts and no salary changes. Salmon earns a salary of £375,000 (US$582,000) and his total package is worth £387,900.

BBC director general Tony Hall said: “I’m confident that Peter will bring all the energy and creativity he’s shown at BBC England to this job. He’s got a great track record as a programme maker and a creative leader and I believe he’s the right person to help shape and mould BBC Studios.

“I’ve now asked him to work closely with the rest of the BBC to ensure Studios draws on talent from across the Corporation.”