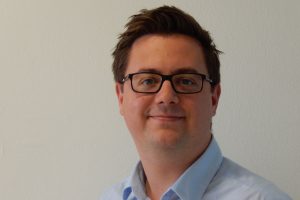 James Anderson (left) has joined UK-based DCD from IMG and will be a senior sales executive, covering Japan, Asia, Eastern Europe, Benelux, Africa and the Middle East. Prior to IMG he was at BBC Worldwide and 3DD.

Lenneke de Jong (right)  joins from Endemol Shine and, as sales executive, Latin America, Spain and Portugal, will cover distribution activity across those as well as handling clip sales and in flight. 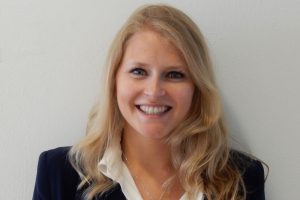 Both new recruits will report to Rick Barker, DCD Rights’ head of sales.

Simon Bath also joins the company as technical co-ordinator, responsible for deliverables across all DCD Rights’ content. He joins from Deluxe Media. Lucy Pryke has also joined to support the marketing and deliverables teams.

“We have a number of exciting new deals and developments in the pipeline and establishing such a strong sales and distribution team is absolutely essential in ensuring we maximise the performance of our content worldwide – both for the producers we are working with and our broadcaster clients.”