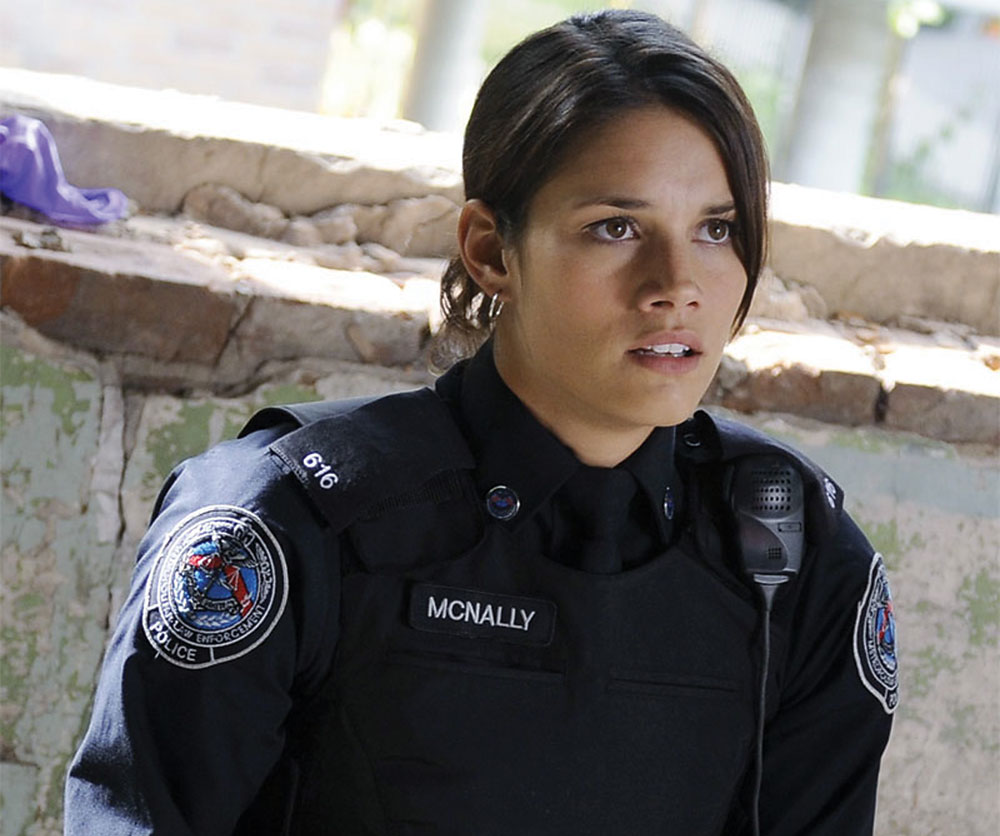 The Viacom-owned UK free-to-air broadcaster has bought seasons one and two of Rookie Blue and will run the series on its 5USA channel, starting next month.

It already runs in the UK on pay TV channel Universal Channel.

The series is produced and distributed by Entertainment One, which struck the Channel 5 deal.

In Canada, the show airs on Global and in the US on ABC. It has run to five seasons in North America.

The show follows a group of rookie cops fresh out of training and policing the streets of Toronto.

On 5USA Rookie Blue will sit alongside other North American shows including Chicago PD, Longmire, NCIS and Law & Order.