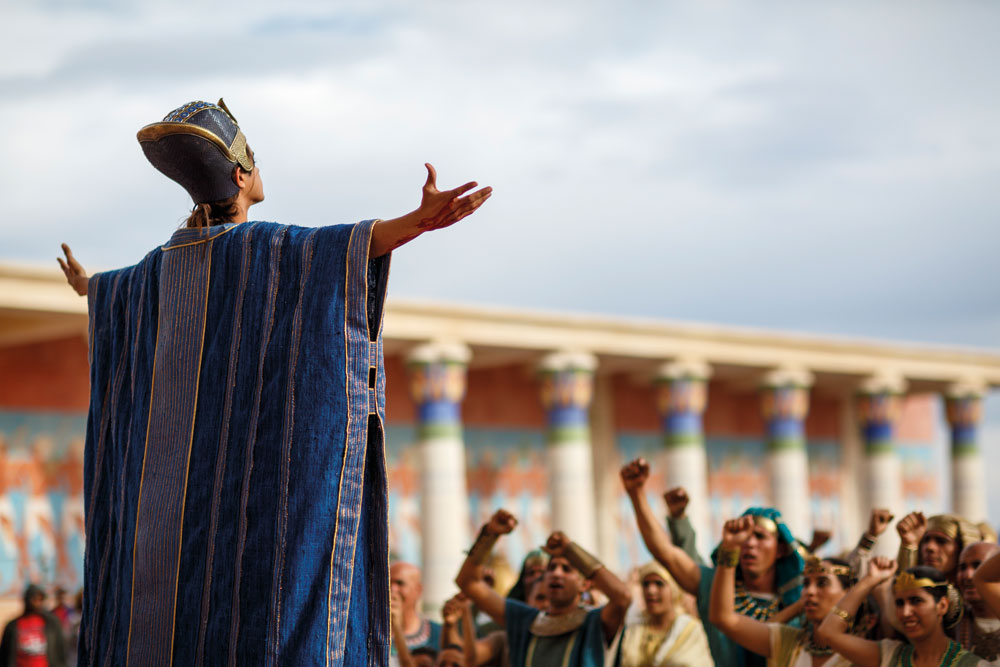 Tut was created for another Viacom network, US cable channel Spike, which ordered the drama as its first event miniseries in eight years and launches it on July 19. The UK premiere will follow shortly after.

The sixhour or 3x120mins mini was shot entirely on location in Morocco and tells the story of the pharaoh Tutankhamen’s rise to power and struggle to lead Egypt. Avan Jogia and Ben Kingsley are among the stars.

Channel 5 described the Tut deal as “one of the most significant… from one of its US sister networks” since the network was acquired by Viacom last year.

Since that time, Viacom has launched Spike in the UK and aligned the digital network closely with Channel 5 with a mix of factual from the terrestrial and entertainment from the US Spike.

‘Tut is event television at its best,” said Channel 5 acquisitions manager Sebastian Cardwell. “The series reveals the story behind one of history’s biggest figures and is filled with epic high drama. I’m sure it’ll be a hit with Channel 5 audiences.”

Muse has closed further sales for the show, includinh all-rights agreements with the Japanese Hulu and Saran Media Group in Turkey. Discovery in Italy, SIC in Portugal, and SKY in New Zealand all join Channel 5 as linear TV buyers.