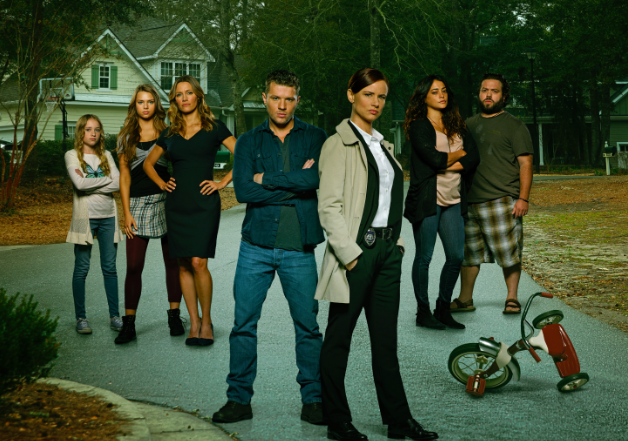 The 10x60mins series is based on an Australian drama of the same name, and is currently moving towards its second season in the US after season one averaged 8.1 million total viewers.

UKTV signed the show from distributor Disney UK and Ireland and will play it on premium pay TV network Watch.

The show follows a man who becomes a suspect in the murder of his neighbour’s son after finding the boy dead on a morning run.

“Secrets and Lies is an ambitious series combining crime, deception and the unpicking of numerous characters’ lives,” said Watch general manager Steve North. “It is a gripping show that will enthrall our audience and keep them on the edge of their seats.”

Secrets and Lies will sit alongside US imports including Grimm, Crisis and The Strain on Watch.