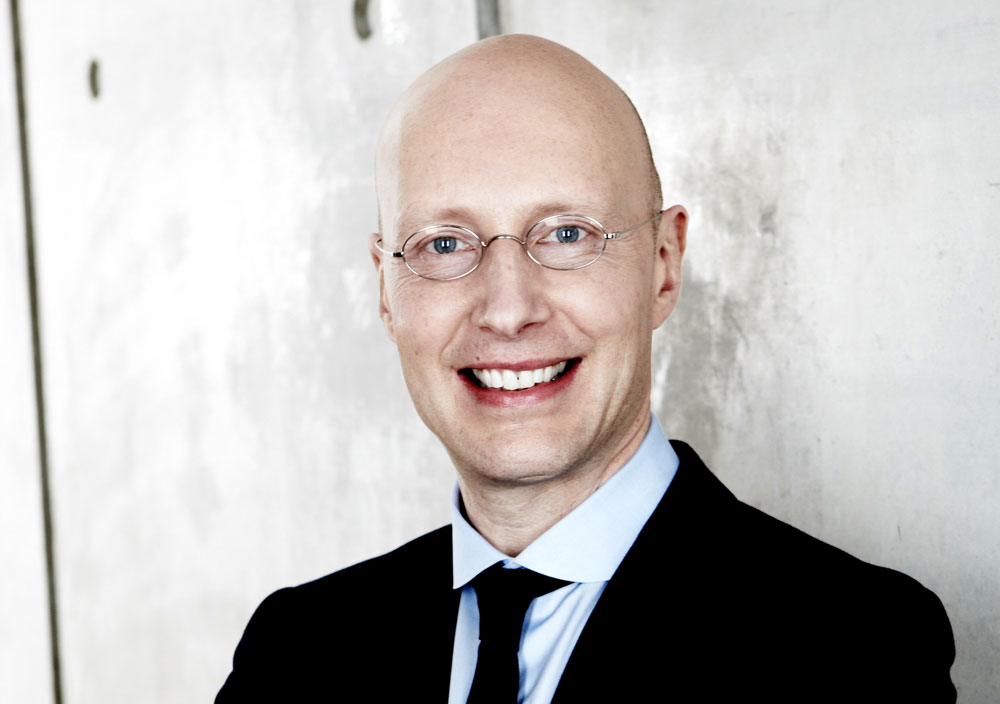 Discovery Communications has brought back Arthur Bastings to head up its operations across Asia Pacific.

Bastings joins from Africa-focused telco Millicom. He is rejoining Discovery after an earlier stint at the international channel operator, serving as EMEA boss for six years until 2010.

Bastings, who has also worked for Viacom and Turner, will oversee all of Discovery Networks Asia Pacific’s 15 channel and content operations as regional president and managing director.

Discovery has opened offices in Kolkata, Kuala Lumpur and Manila this year. Basting will be based in its Singapore HQ.

“The Asia Pacific region encompasses two thirds of the world’s population and thus represents one of the biggest growth opportunities for our company,” said Discovery Networks International president JB Perrette.

Bastings will report to Perrette, who added: “Arthur’s deep knowledge of Discovery and familiarity with the Asia market will give him a great head start in accelerating DNAP’s expansion.”