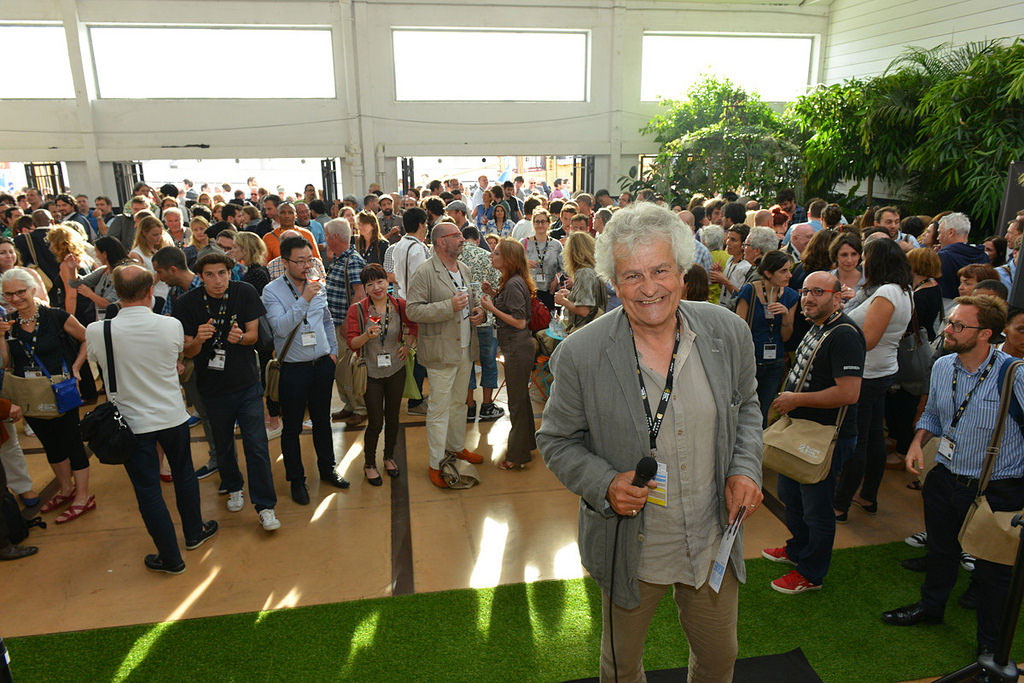 On the final day of La Rochelle specialist factual market Sunny Side of the Doc, event chief Yves Jeanneau tells TBI about current trends, how distribution is changing and the impact of dedicated documentary SVOD platforms.

TBI: The event hall seems busy and there are plenty of new projects at the event. What does this say about the state of the documentary business?

YJ: Being sold out means something – that the position I gave Sunny Side six years ago to focus on specialist factual and extend geographically to all territories [has worked]. Six years ago, Asia as a market didn’t exist as a market, Brazil didn’t exist, the Middle East was very weak and there was no African market, but now [he points to the South African indies stand]. We’ve focused on science, history, religion, investigative and environmental documentaries and now wildlife to extend specialist factual, and we’ve been very successful in extending towards new markets – this year we even Uzbek and Peruvian here. They have slots and money and are looking for better stuff. Sunny Side has become the market for this type of documentary. I’m not competing with anyone else, as they are doing different types of documentary.

TBI: Producers at this market reveal to the euro how much they need to find their projects. That’s an interesting level of openness, and suggests there’s a community of doc makers.

YJ: That’s exactly right, and one of the reasons why it works. Sunny Side is 26 and these people know who each other are, even better now than before what Nick Fraser really represents – Nick Fraser, not the BBC. The broadcasters know the producers and are following producers who had projects five years ago they passed on but maybe should have taken. The market knows exactly what they can find here and the information is extensive. If you want to meet Peru TV, you can meet them here. It’s also a learning place, where the panels are structured around themes over different days. From breakfast to evenings drinks you can immerse yourself in the genre – the new commissioners, six pitches and a panel based on the opinions of the people who are in that genre. It’s the result of that decision to position in that particular way. 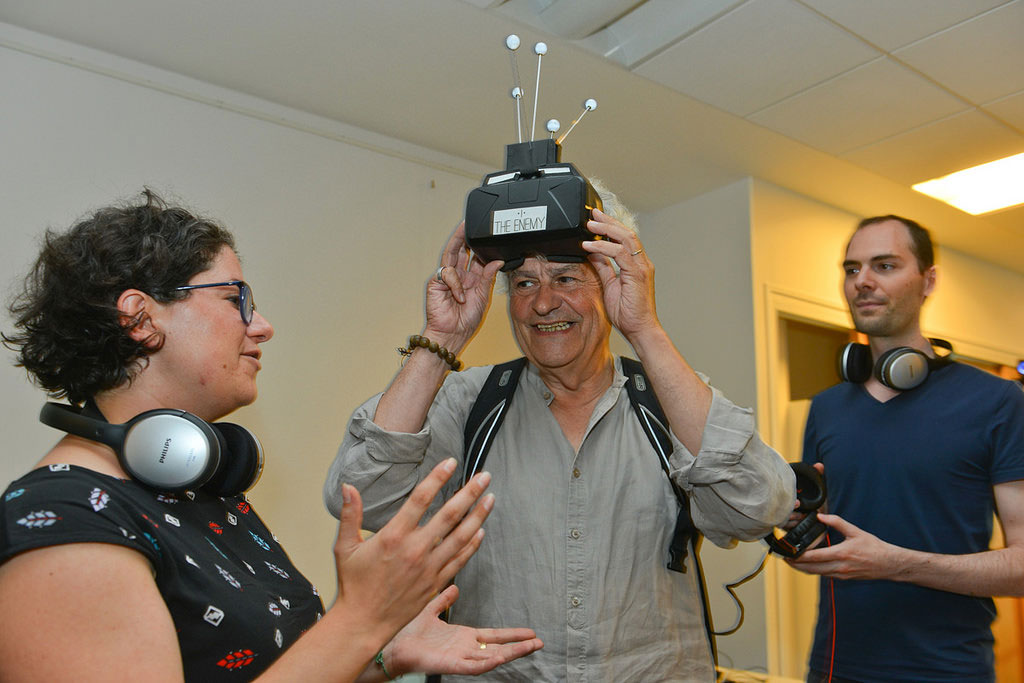 TBI: There’s a lot of technical innovation on show, from Camera Lucida’s interactive documentary prototype project The Enemy (above) to a drone on the market floor.

YJ: Yes, we have a drone, we have a skating car and Oculus Rift on the first floor. I know that R&D is part of the DNA of documentary. Mixing all this means you can make your own market journey, even if you can’t see everything you want as there is so much going on. You have to come back next year instead.

TBI: What are the key issues on the ground that delegates are most concerned about?

YJ: If you take French, Canadian, Australia and Italian producers [for example], they are all going to say the public money and grants are going away, channel budgets are being cut and that there are fewer slots for documentary, as channels are still into the doc entertainment thing. My job is to know, by talking to the guys at Discovery, Nat Geo and the others, to communicate the time is now for blue chip documentary. It’s coming back in the States, and if it does, it will come back everywhere else. Locally, everyone will say it’s bad and there is less money, fewer slots, but if you talk to the distributors they’re smiling. Take an international approach.

TBI: Discovery clearly has taken the decision to move back towards blue chip with Rich Ross and Phil Craig…

YJ: People can feel that, even though they are rightly cautious. At least it’s something that gives hope. Also, the non-linear channels are coming.

TBI: How have people reacted to Netflix’s commission of Our Planet, the blue chip 4K series from the Planet Earth creators?

YJ: I wouldn’t say to anyone that Netflix is going to open a real window for documentary. But new platforms like CuriosityStream and XiveTV are starting to do that. CuriosityStream started in March and they are already signing contracts. When we are in a crisis, and we are, each time in documentary there are more stories to tell. People want to understand the changing world they don’t understand. It’s a time where people need documentary.

TBI: What’s the most represented genre at the market?

YJ: By figures we can see more nature, environmental and climate change documentaries. Natural history and wildlife are all up. Science and history, which was booming last year because of the World War I commemoration, are still working well. That’s all specialist factual, and are films that can find homes not just on broadcasters, but also educational channels and different types of VOD platforms. SVOD us something really adapted to documentary, especially these platforms that are tailored to it.

TBI: Are distributors worried about the windows when selling to these platforms?

YJ: It became their daily life about ten years ago when they began dealing with internet rights and no borders. It’s something they have to deal with, but the distributors who are really working well have many more clients than in the past with an average deal price that’s lower. Finding a European presale of €20,000 is almost done, except in France, Germany or the UK. Elsewhere, say Denmark or Sweden where ten years ago you would have got €10,000, you now get maybe €3,500. The market has changed and there are more funds and crowd-funding sources. More and more you have money coming in from non-profit and for-profit investment. It’s better to apply for such funds instead of running after ten presales. Distributors need to be strong and organised, and they are becoming more concentrated. Even in France distributors are buying other distributors.

Tags: Sunny Side of the Doc, Yves Jeanneau