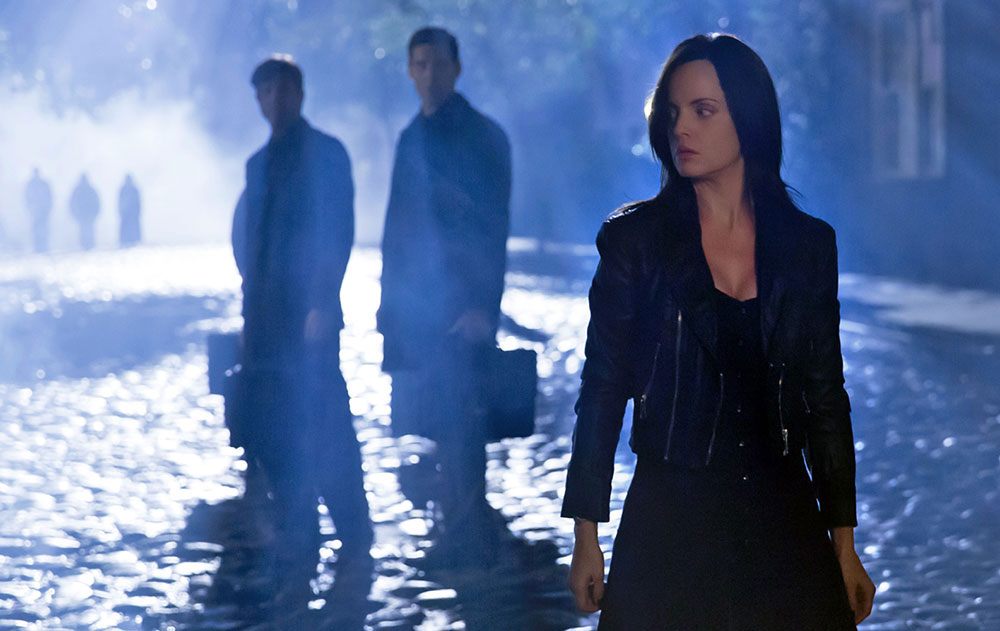 Producer and distributor Sonar Entertainment has beefed up its sales team with two new execs joining from Red Arrow International and Studiocanal TV.

The second hire sees Patrick Phelan drafted in as VP, international sales. He will oversee sales to central and eastern Europe, Russia and CIS, the Middle East and Israel.

At Studiocanal TV he had been senior sales manager since 2009. He will be based in Munich and report to Boehm.

“These new additions to our sales team correspond to Sonar’s rapidly expanding slate of original programming either scheduled for air, in production or in development,” said Zuccarelli.

“The appointments of Axel and Patrick are critical in ensuring that we are able to meet the needs of our customers throughout the world.”