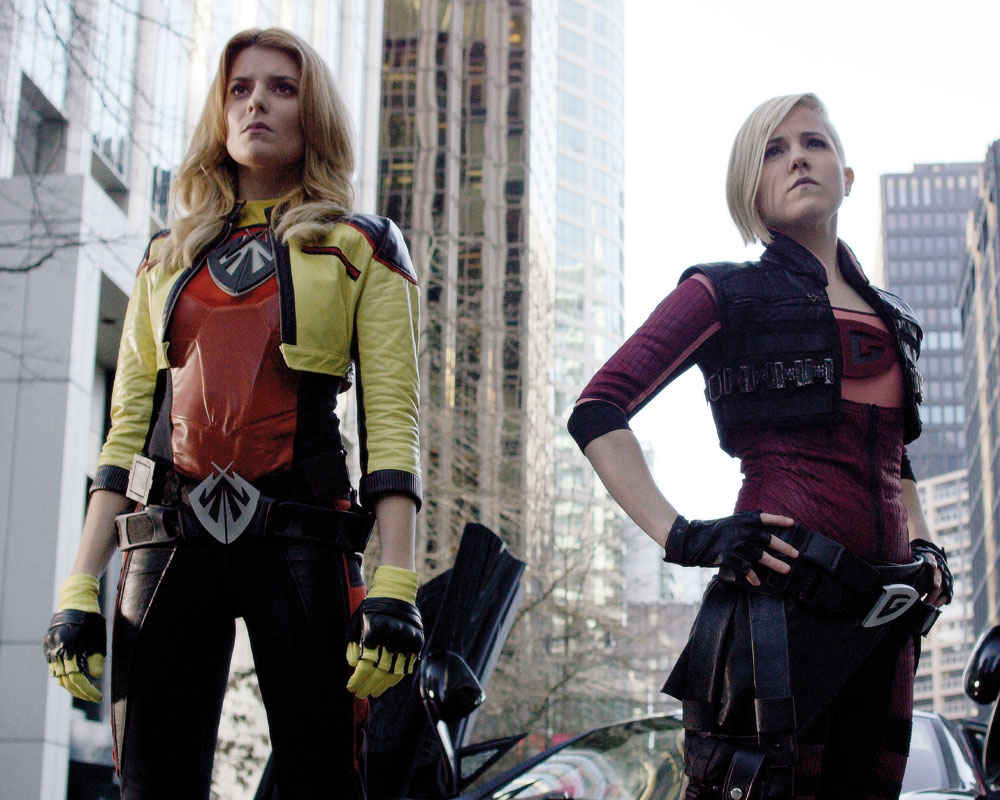 Despite being the LA production studio behind The Hangover movie franchise, Legendary Entertainment’s push into television has been anything but lethargic. Less than a year since former Sony Pictures Television International president Michael Grindon joined to launch an international TV sales unit, he says there is  already “significant” business being done.

The distribution plan sprung into action in April last year, but its roots go further back. In April 2013, Legendary founder, chairman and CEO Thomas Tull capitalised on Bruce Rosenblum’s failed attempt to succeed Barry Meyer at Warner Bros. and brought the executive over to run a new unit, Legendary Television, as president. Less than a year later, Rosenblum had enacted a plan to go international, bringing in Grindon to oversee worldwide sales.

This was all part of plan to create a significant new market player. “If we were going to a small, boutique operation with one or two series a year it really wouldn’t be necessary to set up a distribution arm, but Thomas really wants to be a fully-fledged media company,” says Grindon.

“We’re not going to be the size of a Warner or a Sony, but we want to grow fast, get bigger and the level of investment we’ve been putting into our IP suggests we’ll have a number of series on air in years to come.” 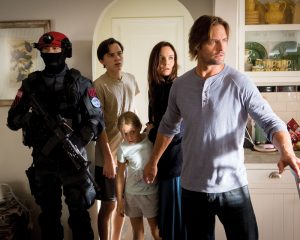 The first project for market is Colony (above) a near-future drama starring Josh Holloway (Lost) and Sarah Wayne Callies (The Walking Dead), which Legendary TV is coproducing with Universal Cable Productions for USA Network. Grindon’s unit has full sales rights for the show, whose writer Carlton Cuse (another Lost alum) is one of a number of high-end producers working Legendary TV.

“We developed the project and were happy to bring in USA as our partner, but obviously we wanted to hang on to a good portion of those rights,” says Grindon.

Colony played at the LA Screenings last month, apt given it is also shot in Tinseltown. It follows a family struggling to survive in a world in which Los Angeles has been occupied by hostile outside forces.

Also in the works are Electra Woman and Dyna Girl, which was produced through Legendary Digital Media for multichannel network Fullscreen; and The Expanse, a Syfy ‘space opera’ that represents a first foray into third-party distribution.

Electra Woman and Dyna Girl is a reboot of a 1970s series in which a pair of YouTube stars, Grace Helbig and Hannah Hart, play a pair of small-town, low-level crime fighters as the relocate to Hollywood in a world where superheroes are celebrities and have agents.

The distribution plan will likely see it launch on Fullscreen’s upcoming subscription on-demand platform as an original content subs driver before Legendary takes it out further.

“It’s a very funny spoof on superheroes about two women who are minor league superheroes arresting people for parking violations move to LA to fight crime in a big way,” says Grindon. 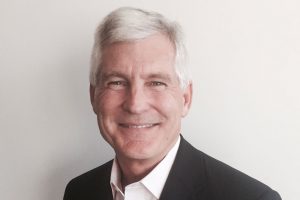 Since Grindon exited SPT in 2010, the potential for shows such as Electra Woman… have grown exponentially, he says. “Where broadcast channels dominated with some cable channels, digital media is really making a difference, and provides opportunities for new windowing models. These pieces done for digital media can have very unique distribution patterns, which can vary by territory.”

The Expanse, meanwhile, penned by George R.R. Martin associates Daniel Abraham and Ty Franck under the collective pen name James S.A. Corey, launches with a pilot at the Screenings. The Alcon Television Group show for US cable channel Syfy is set 200 years in the future and follows a detective and a rogue spaceship captain as they uncover an interstellar conspiracy.

Further titles in the pipeline include Netflix comedy Love, which is from The Hangover director Judd Apatow. The streaming service has exclusive worldwide first-window rights to two commissioned seasons, afterwhich Legendary will look to secure second-window, DVD and electronic sell-through agreements.

Legendary also has the follow up to zombie horror film Dead Rising: Watchtower, which Content Television sold as Grindon’s distribution arm was too nascent to oversee sales when it was greenlit. As with its predecessor, Dead Rising 2 will launch on Sony-owned platform Crackle.

There are also plans for series from the Nerdist Industries, Geek & Sundry and Amy Poehler’s Smart Girls at the Party digital platforms, which Legendary acquired; and Grindon will sell Katie Holmes-starrer The Kennedys – After Camelot after buying its producer, Asylum Entertainment.

There have also been various hires, with Grindon telling TBI at the beginning of the Busan Contents Market he had hired influential Korean content exec Alex Oe to run a new Asian distribution arm. Former Sony colleague John McMahon had already joined to run EMEA sales, while Warner Bros.’s Carlos Sanchez was drafted in to oversee Latin America. Veteran literary agent Lauren Heller Whitney has also taken the post of president of scripted.

For a company a fraction the size of a Hollywood studio, Tull’s business is certainly aiming big – indeed, it secured a US$250 million cash injection from Japan’s SoftBank in October last year. “Our vision was to take a small team of experienced players and do things differently,” Grindon says of the approach. “The advantage is we’re all here together on one floor, and we can make decisions very quickly. That’s been part of the appeal for talent.

“We don’t have anything like the size and bureaucracy of a studio, and we don’t have that sort of volume to deal with: we’re not selling 30,000 hours of television. We can embrace different models that we can follow without the burden of large overheads and different kinds of deal structures.”