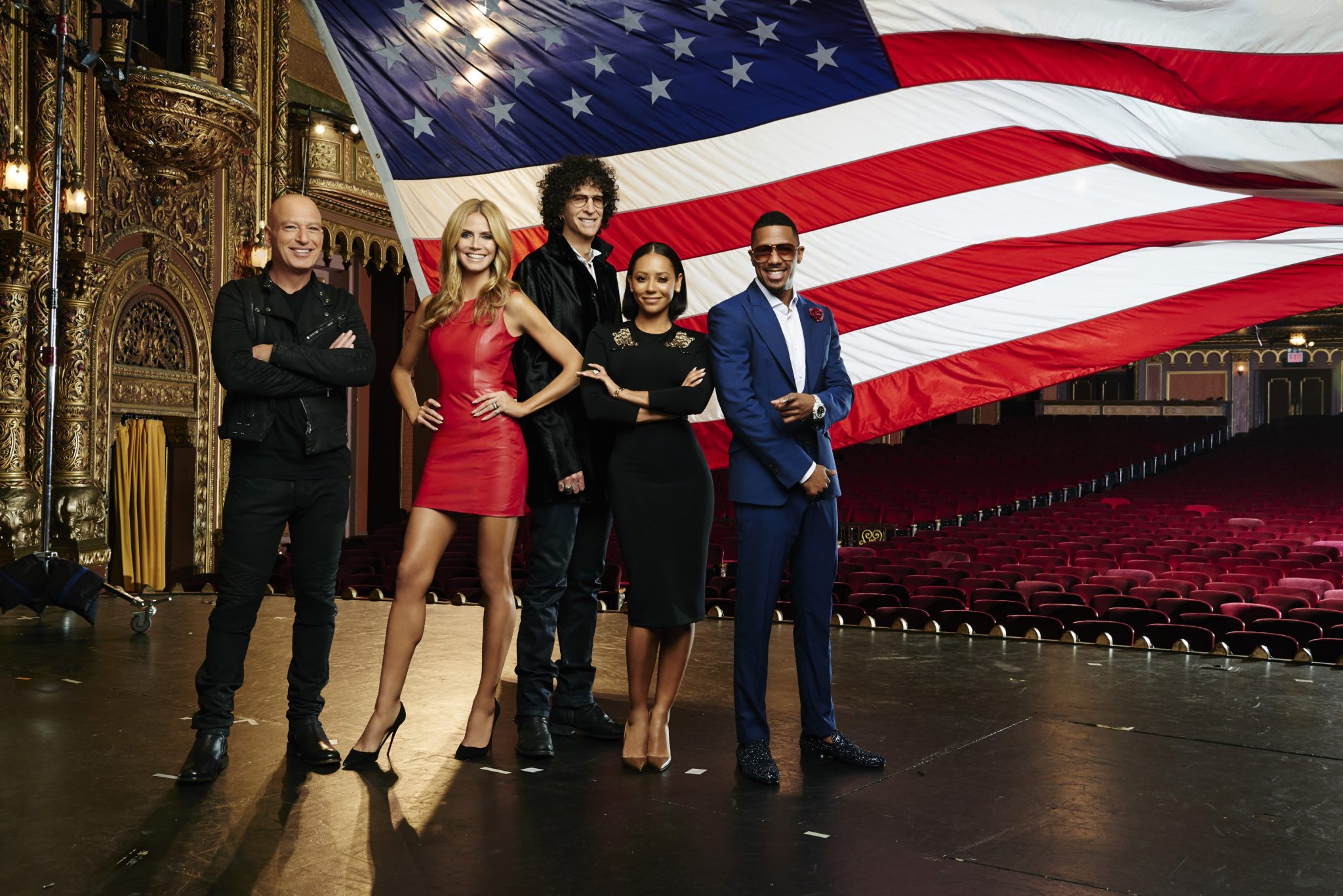 The British version of truTV has landed the latest season of US reality competition series America’s Got Talent.

The exclusive deal with distributor FremantleMedia International marks one of the biggest deals truTV has struck since launching in the UK on digital free-TV last year.

Produced by FremantleMedia North America and Syco Entertainment, America’s Got Talent previously went out in the UK on ITV2.

“The Got Talent franchise is loved the world over and is the perfect addition to our growing entertainment line-up on truTV,” said Steve Hornsey, director of general entertainment, Turner Broadcasting UK. “We’re thrilled to be bringing America’s Got Talent back to British TV.”

Hornsey and Turner acquisitions manager Sabina McNally negotiated the deal with FMI, which is the sales arm of Got Talent producer FremantleMedia.

truTV has been stocking up on US series since launch in the UK, recently tapping up Passion Distribution for RuPaul’s Drag Race. It also has Container Wars, South Beach Tow, Tattoo Nightmares, Ink Master and The Carbonaro Effect.

America’s Got Talent will launch on Wednesday, July 15.