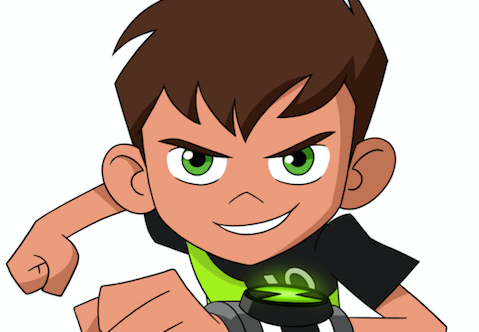 Cartoon Network is looking to an old favourite to join attract a new generation of viewers.

The Turner Broadcasting System channel is launching a new Ben 10 series in 2016, with production collective Man of Action executive producing the show for Cartoon Network Studios.

The animated series is based on the popular franchise that has driven boys-skewed viewing on Cartoon Network since first debuting nine years ago. It has spawned four separate series and movies, with its licensing and merchandising business generating more than US$4.5 billion in global retail sales.

The new series will introduce the Ben Tennyson character to a new generation of viewers. It will see the character, his cousin Gwen and grandpa Max travelling the country on a summer vacation, during which he finds the Omnitrix and benefits from its alien superpowers.

Unusually, it will debut on international Cartoon Network channels in 2016 before rolling out on the flagship North American network a year later.

“We decided it was time to introduce Ben to a new generation of kids,” said Cartoon Network chief content officer Rob Sorcher. “Ben 10 has been an overwhelming success story across all media platforms, and we know kids around the world will be eager to see the reinvention of this beloved character.”

The show is latest franchise brand to get a reboot on Cartoon Network, coming after The Powerpuff Girls, which rolls out internationally next year.