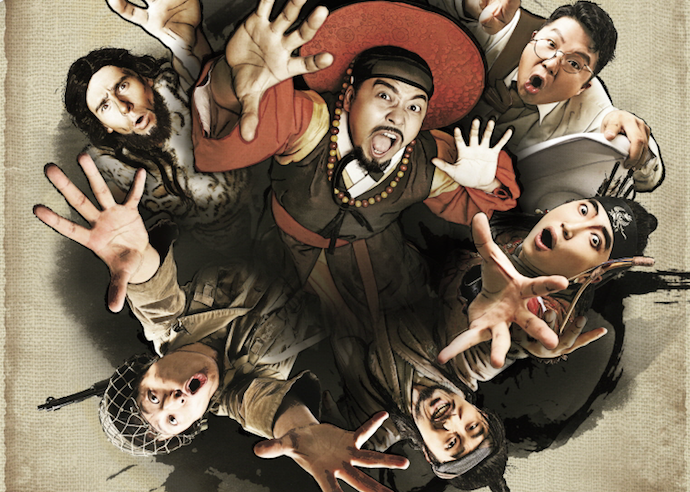 A Chinese version of Let’s Go, Time Travellers will air on Sichaun TV from July after 3C Media bought the format from CJ E&M, while Let Me In will be remade by Workpoint Entertainment in Thailand for its digital terrestrial channel, Workpoint TV.

Let’s Go, Time Travellers is a variety entertainment show in which cast members attempt to live the same way their ancestors did. The producer of the South Korean original, Hyung-Oh Kim, will fly to China to share insight on the entire planning and production process.

Let Me In, meanwhile, is billed as a makeover show in which woman with low self esteem are transformed through a restyling. Thai channels have carried the first four seasons of the South Korean show, which is moving into its fifth, but Workpoint’s local remake will be the first format effort.

In further news, Japan’s Hallyu cable channel KNTV has acquired CJ E&M drama A Bird That Doesn’t Sing and will begin broadcasting it from July 3.

The deal is being billed as the first time a Korean drama has been sold overseas before the end of its local run.

The show follows a daughter that plots revenge on a woman who murdered her mother and stole everything from her life.