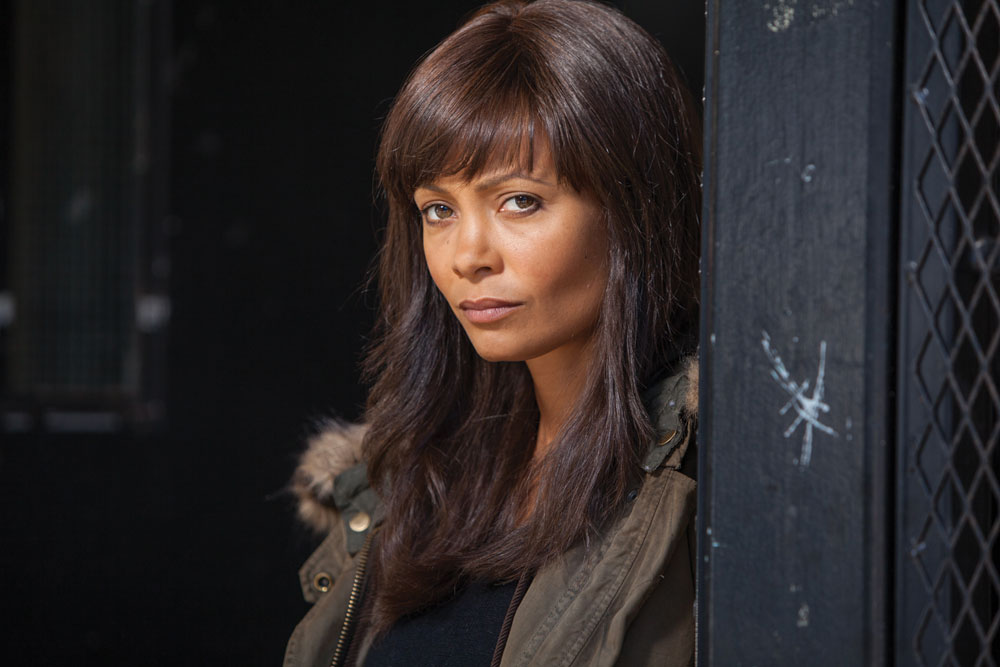 Expanding on an existing agreement that gave the SVOD service shows such as The Walking Dead, the deal comprises numerous titles.

These include DirecTV crime drama Rogue, the TV adaptation of feature film The Firm, and supernatural thriller Bitten on a local first-run basis.

Additional shows include seasons one to four of Hell on Wheels, Rookie Blue and Haven, and season one of The Slap and Matador.

“We’ve already had enormous success following the addition of The Walking Dead, which we recently acquired from eOne as an SVOD exclusive,” said Presto’s interim CEO, Shaun James. “Today’s news will solidify that success even further.”

The shows are being made available to subscribers of Presto TV and Presto Entertainment, with the latter currently offering new subscribers a free 30-day bundle subscription offer.