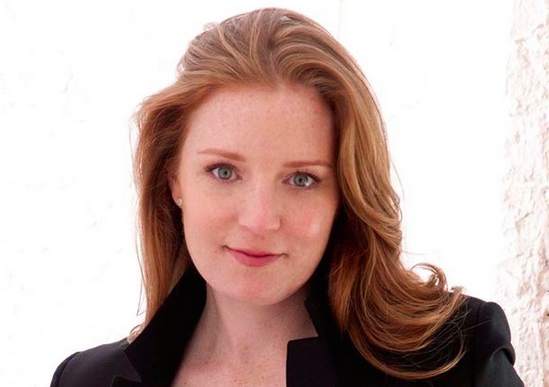 The addition of Rebecca Halpern to Outpost’s ranks marks the first major creative hire the production company has made since Flynn and Leftfield launched it in November 2013.

Halpern currently has a pilot in the works at A+E Networks’ LMN; has had projects in development at Discovery and Animal Planet; and produced shows for various unscripted channels in the US.

Outpost, meanwhile, has gotten away shows such as Engineering Disasters and Forged in Fire at History and Brainstormers at The Weather Channel.

Halpern’s hire also represents a further expansion of ITV Studios-owned Leftfield’s ranks on the West Coast of the US. It comes after the additions of ex-Ryan Seacrest Productions boss Adam Sher and Joe Weinstock, with the former taking on a new chief creative officer post and the latter as head of West Coast development at flagship subsidiary Leftfield Pictures.

Flynn launched Outpost after exiting Cineflix as part of a round of restructuring more than 18 months ago.