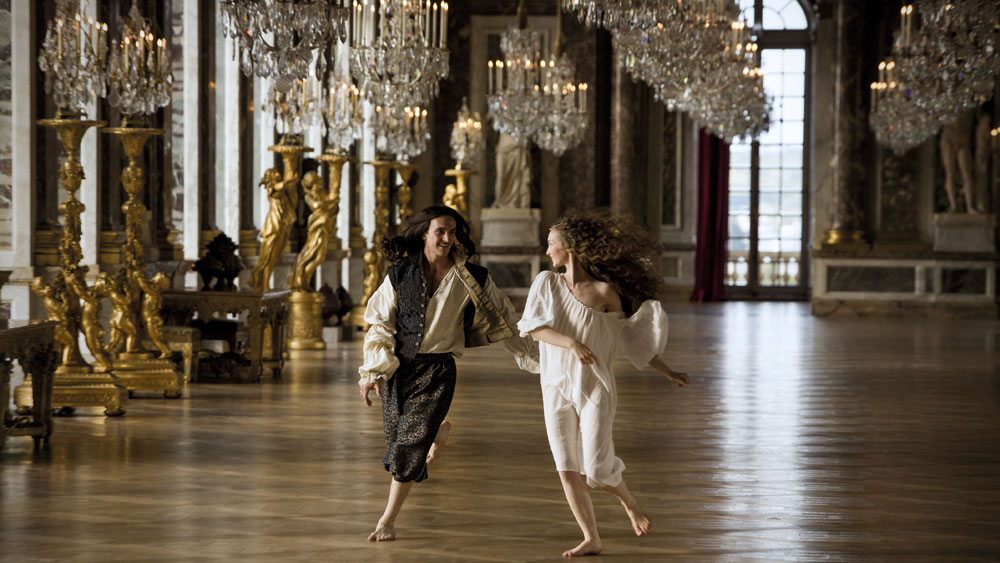 Using the building of a now-famous structure as the backdrop to a scripted series is a tried-and-tested method – AMC’s Hell on Wheels’ story about the creation of the Transcontinental Railway is just one recent example. The writers and producers behind Versailles have taken that blueprint and transferred it to the building of the French royal palace in 1667.

The show focuses on the megalomaniacal ambitions of a young King Louis XIV. Having recently lost his mother, the ruler decides to consolidate the monarchy by creating a palace on the site of his father’s hunting lodge, in the process attaching all nobles directly to his court.

“Louis wanted to build absolute power,” says Claude Chelli, head of coproducer Capa Drama. “It’s basically the story of a 28-year-old man who starts to build Versailles, although not the palace we know today.

“We didn’t want to do a historical drama – that’s not the right label; this is about kids getting into power,” he continues. “The setting is just a backdrop for the story. Versailles is about applying dramatic codes to a historical context.”

The English-language show focuses on Louis and his attempts to disempower those around him, including his brother, Monsieur, an openly gay warrior. Monsieur’s capacity for love contrasts with the young king’s lust for power, and in this sense Versailles is a psychological study as much as a serialised drama.

Chelli notes the histories of co-writers and showrunners Simon Mirren and David Wolstencroft – who took on the project after the exit of Andre and Maria Jacquemetton – as proof. “This is about the mind of Louis XIV and Simon had worked on Criminal Minds [as executive producer and showrunner]. There is a connection there,” says Chelli. “Then we found that David had studied Louis at Cambridge.”

Canal+ commissioned the show as a branded Canal+ Original Creation. It has been long in the making, but there will be a finished episode for buyers at MIPTV. Funding to the tune of 20% of the budget came from Canadian coproducer Incendo with the other 80% equally shared between Capa and Zodiak France. This, in part, allowed the production to take place in France, historically not the easiest place to produce, given taxes and requirements for a fully French crew. Some purists will question the decision to shoot in English, but the explanation is simple enough, says Chelli. “To get that kind of budget you have to create in English, there’s no question,” he says. “A standard French drama is maybe €e1.2 million [US$1.3 milion] per episode and this was about €e2.5 million. Shooting in English was the only solution. We will be criticised by some of the Parisian press, but people who make series will understand what we have done.”