Banijay picks up John Legend’s Sing It On 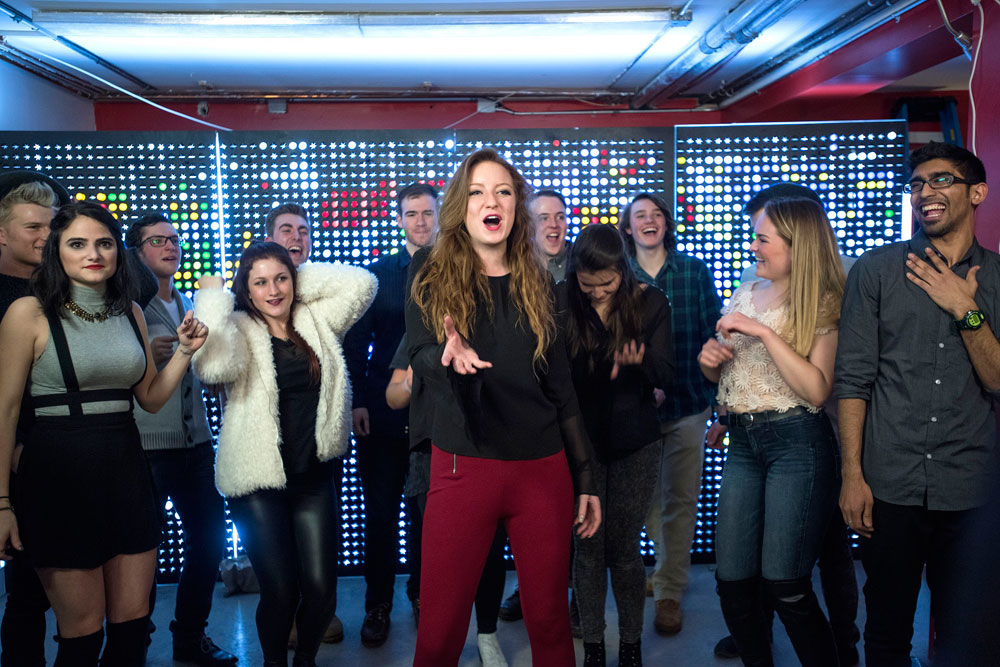 Banijay has snagged international rights to Sing It On, the US reality series inspired by the movie Pitch Perfect, and produced by singer songwriter John Legend.

The 8x1hr series goes out on CBS backed cable channel Pop in the US and, like the movie Pitch Perfect, follows the fiercely competitive world of a cappella singing.

The show is produced by Legend and his Get Lifted Film banner and Core Media, which makes American Idol and So You Think You Can Dance and recently merged with Shine and Endemol.

The series debuted on Pop last week to coincide with the release of Pitch Perfect 2.

Banijay International, which has moved into tape sales, will launch the finished show globally. Managing director Emmanuelle Namiech said: “With the second Pitch Perfect premiering in movie theatres around the world throughout May and the summer, the time couldn’t be better to pick up this fascinating insight into the real-life Pitch Perfect for broadcast.”

Brad Schwartz, president of Pop added: “Sing It On is the first television docu-series that takes viewers behind the scenes of this exciting and highly competitive world with engaging stories and show-stopping performances.”