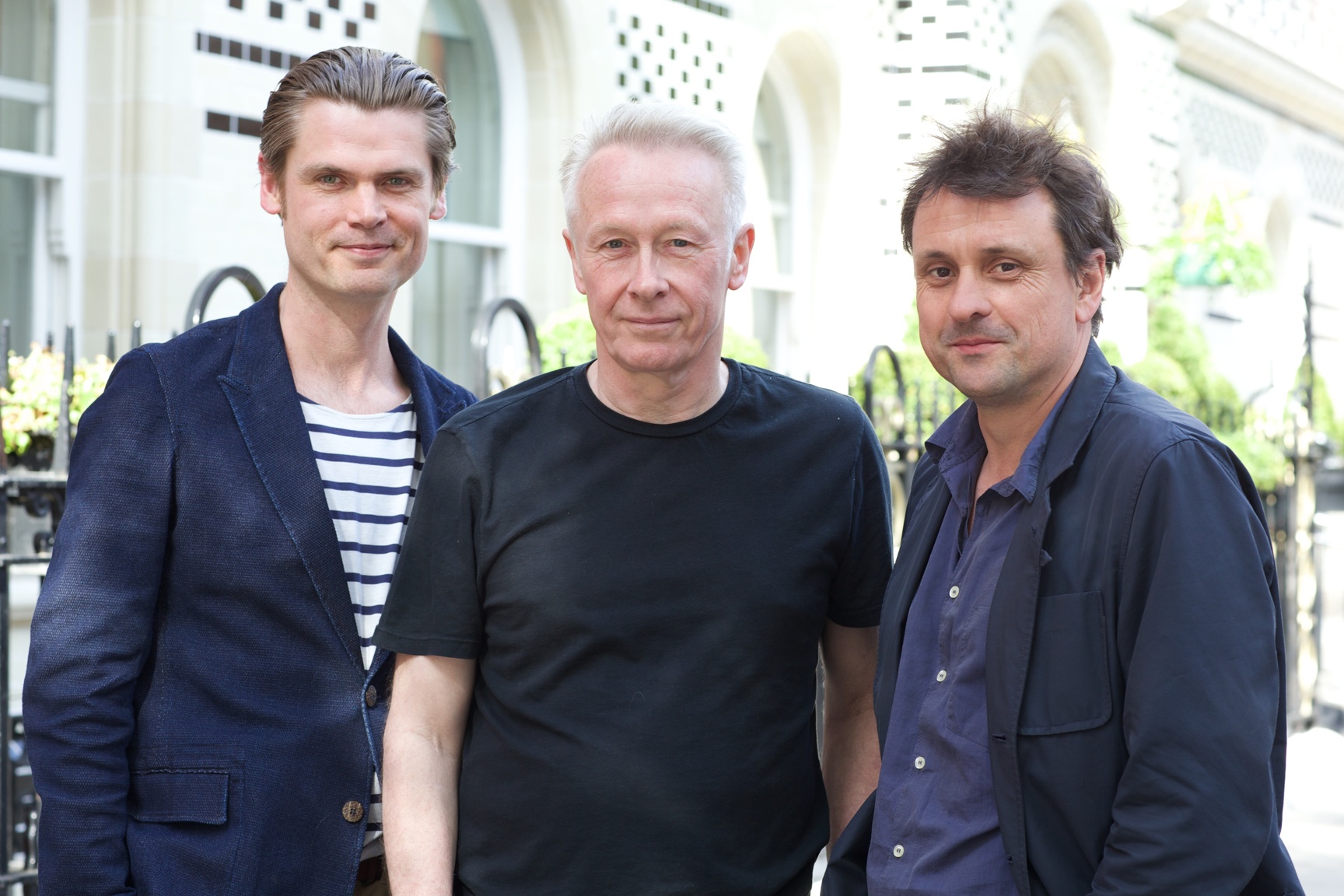 The deal with Shoebox TV is for scripted development and first-look distribution rights.

Shoebox TV has launched as the television arm of Shoebox Films, which producers Paul Webster and Guy Heeley and director Joe Wright own as principals (pictured above). The company will focus on creating high-end TV drama.

Shoebox’s head of development, Ed Clarke, will lead Shoebox TV and drive its slate. The company says it is already in “advanced discussions on projects with broadcasters and funded development on one television series”.

ESI, the sales arm of Endemol Shine Group, will get a first look at these wares. “The credits of Shoebox’s principals speak for themselves and we are excited to be working with them in bringing their distinctive brand of quality drama to television,” said ESI CEO Cathy Payne.

“Shoebox’s move into TV has been an entirely organic process driven by the talent that we work with looking to explore longer form stories better suited to the medium,” said Clarke.

“As a company we get excited by fantastic writing, great characters, and complex drama, and nowhere is that more prevalent these days than on television.”

ESI has various first-look scripted pacts that sit alongside its 38,000 hour catalogue.