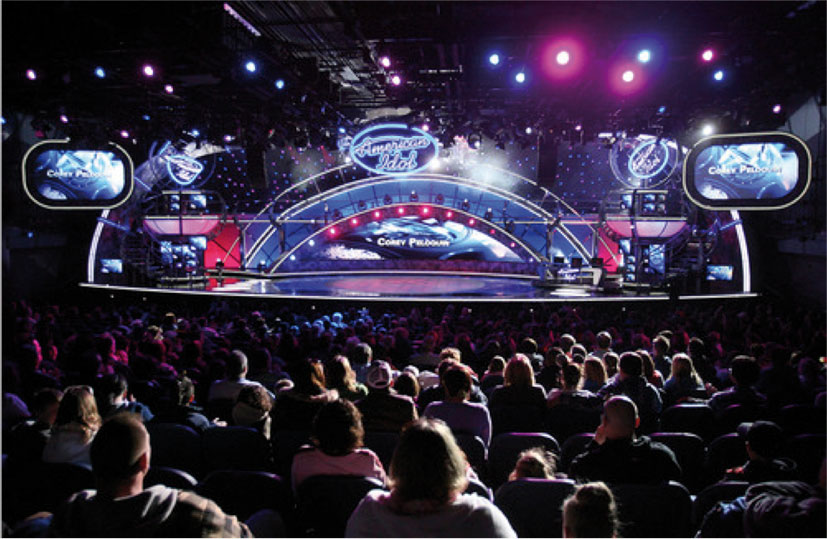 Long-running US singing format American Idol is headed for the scrapheap after broadcaster Fox cancelled the show.

The show’s fifteenth and final season next January, with the finale bringing to a close what was once the US’s largest programme. Ratings have been slipping, and are currently down below nine million per episode.

The move is a blow to producers 19 Entertainment and FremantleMedia North America, and also after Fox axed its other big competition singing format, X Factor, last year.

The announcement came during Fox’s 2015-16 season schedule reveal, during which the upcoming X-Files reboot was lined up for a Sunday, January 24, 2016, debut, and 2014-15 season hit Empire was expanded to 18 episodes for its second season.

Debuting this fall on Fox are comedy-horror Scream Queens, comedy pair Grandfathered and The Grinder, the Minority Report TV remake, medical drama Rosewood, with The Guide to Surviving Life, adult toon Bordertown, The Frankenstein Code and Lucifer following in mid-season.