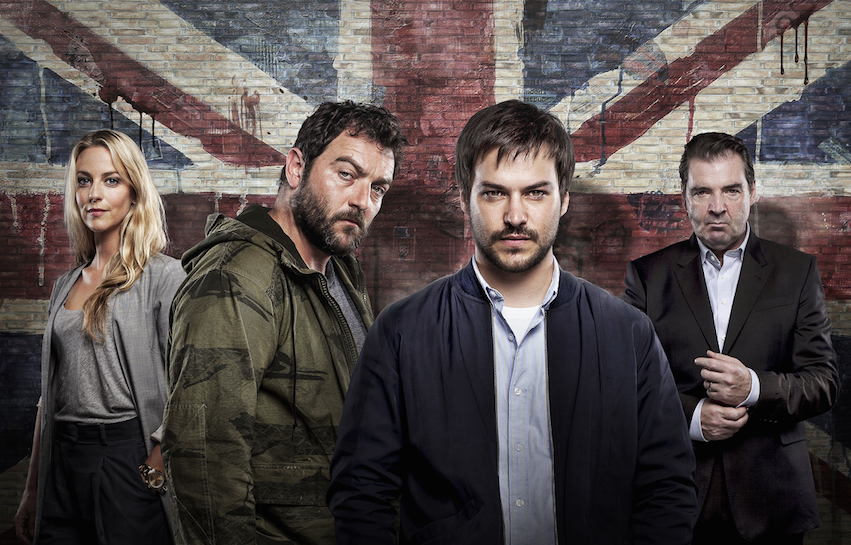 The dark 10-part drama comes from Germany-based Tandem Productions, whose parent Studiocanal, is part of the Canal+ Group. Studiocanal is also the show’s distributor.

Though the series, shot in English and set in London, has finished its first run on French pay TV, Esquire Network is billing the acquisition as an original series.

“Spotless is a genre bending drama offering a tonality that’s unique to the current television landscape,” said Matt Hanna, head of original programming, Esquire Network. Perfectly on point for our discerning male audience, it promises to take them on a twisted dark ride.”

Spotless follows a troubled man whose life is turned upside down when his outlaw brother crashes into his life.

Esquire Network launched in September 2013, and has launched 21 original series to date, which has helped it grow its cable market share.