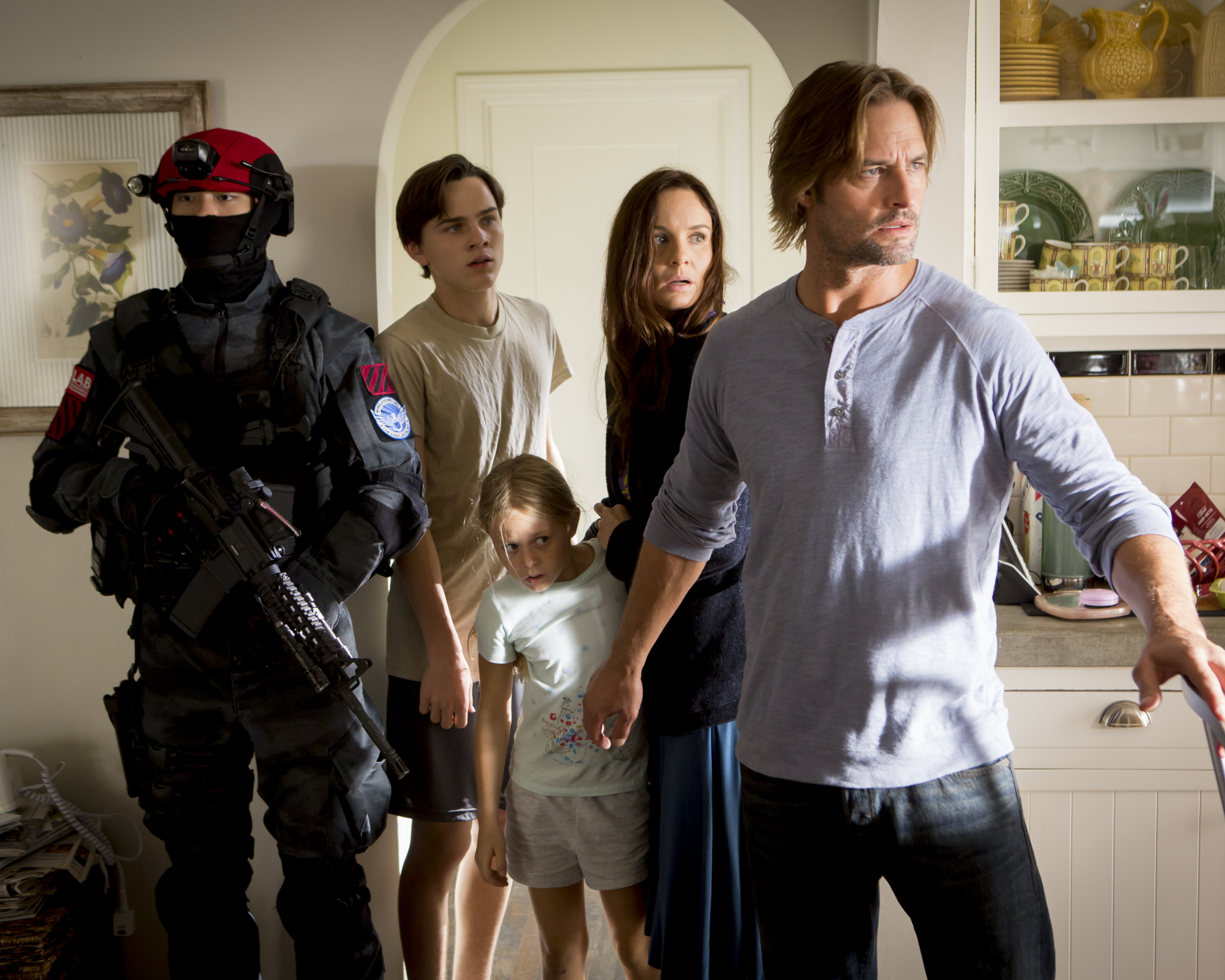 Oe has joined Legendary from Korean content group CJ E&M and will work in a new Seoul-based office. While at the producer, channel operator and distributor he was instrumental in getting numerous international formats away.

During his four-year tenure at CJ E&M, Alex Oe worked with Tim Crescenti’s Small World IFT to get Korean hit Grandpas Over Flowers into the US, with the NBC version of the show in the works.

Speaking to TBI at the ongoing Busan Contents Market in South Korea, the Legendary new recruit said he started in his new role, vice president, distribution, for Asia, last month.

Oe will be focused on selling Legendary’s drama programming such as the upcoming USA Network series Colony (pictured) to buyers in Asia. “Alex will be handling all of our content in Asia territories,” said Grindon.

At CJ E&M his drama experience included shopping its drama series In Need of Romance to Japanese broadcaster TBS, marking the first time a Korean cable drama had made it to free-TV in the country.