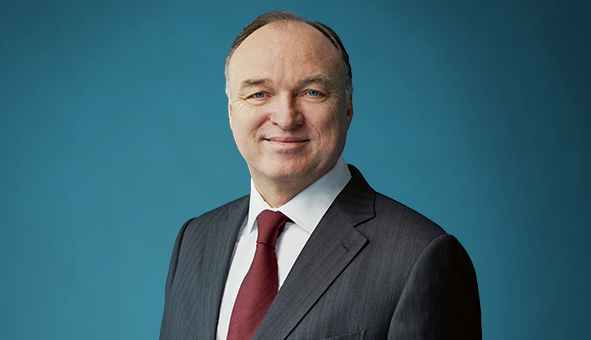 The strong performance of the German advertising market, digital activities and production all contributed to a solid start to the year for broadcast group ProSiebenSat.1.

The broadcaster posted quarterly revenues of €654.6 million (US$742.7 million), up 12.7%, and recurring earnings before interest, taxation, depreciation and amortisation of €152.7 million, up 9%.

German area broadcasting revenue rose by 4.8% to €470.8 million, and EBITDA grew by 5% despite additional investment costs. ProSiebenSat.1 distribution revenues from its HD channels also grew positively, with the number of HD customers growing 21% to 5.6 million, with an expectation that this will rise to nine million by 2018.

Digital and adjacent revenue s grew by 30.4% to €138.2 million, with recurring EBITDA growing by 12.5% to €26.8 million despite additional costs associated with the expansion of VOD portal Maxdome. Online video views increased to 1.3 billion, up from 769 million, which the group attributed to the strong growth of Studio71 users, ProSiebenSat.1 Group’s multichannel network.

Red Arrow Entertainment in the US made the biggest contribution to revenue thanks in part to the success of Bosch (pictured), with the consolidation of US prodco Half Yard Productions also making a positive contribution.

“We have had a good start to the new financial year. All three segments have developed positively,” said CEO Thomas Ebeling (pictured). “The digital business is growing dynamically, and also our production pillar has seen significant increase. In the TV business, we are using the favourable economic environment to further augment our TV advertising revenues.

“We are also making very good progress towards our mid-term targets. By 2018, we want to increase our revenues by €1 billion compared to 2012. We have already achieved fifty-nine per cent, and thus are a reliable partner for the capital market.”