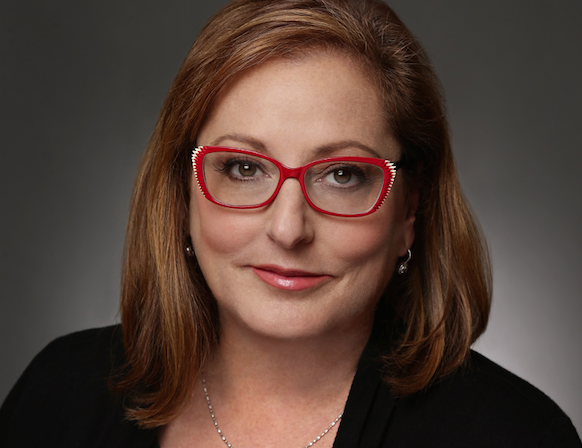 Canada-based Entertainment One has launched a global business and legal affairs division, with AMC Networks content executive Marci Wiseman hired to run it.

To this point, Wiseman has been executive in charge of owned content strategy and distribution at Walking Dead channels group AMCN, and was also head of business affairs for five years.

She is notable for brokering the recently-announced exclusive SVOD deal with Hulu, and for AMC’s previous subscription streaming pact with Netflix.

She also oversaw the deal that allowed zombie drama The Walking Dead to go day-and-date on Fox International Channels around the world, and the roll-out of follow-up Fear the Walking Dead.

At eOne, she will oversee teams in London, LA, Toronto and other eOne operating territories, and will be based in California. She will report to eOne Television CEO John Morayniss and eOne Global Film Group president Steve Bertram.

“As longtime partners, I’ve had the privilege of sitting across the table from Marci and I’m delighted that she is now bringing her strategic insight to eOne,” said Morayniss.

“Marci’s understanding of the content business and her comprehensive abilities will undoubtedly support eOne Television in our growth and diversification.”

Prior to AMC, Wiseman has worked with the likes of Fox, Fox 21, NBCUniversal, Twentieth Century Fox Television, FremantleMedia, Sony Pictures and Pressman Films.