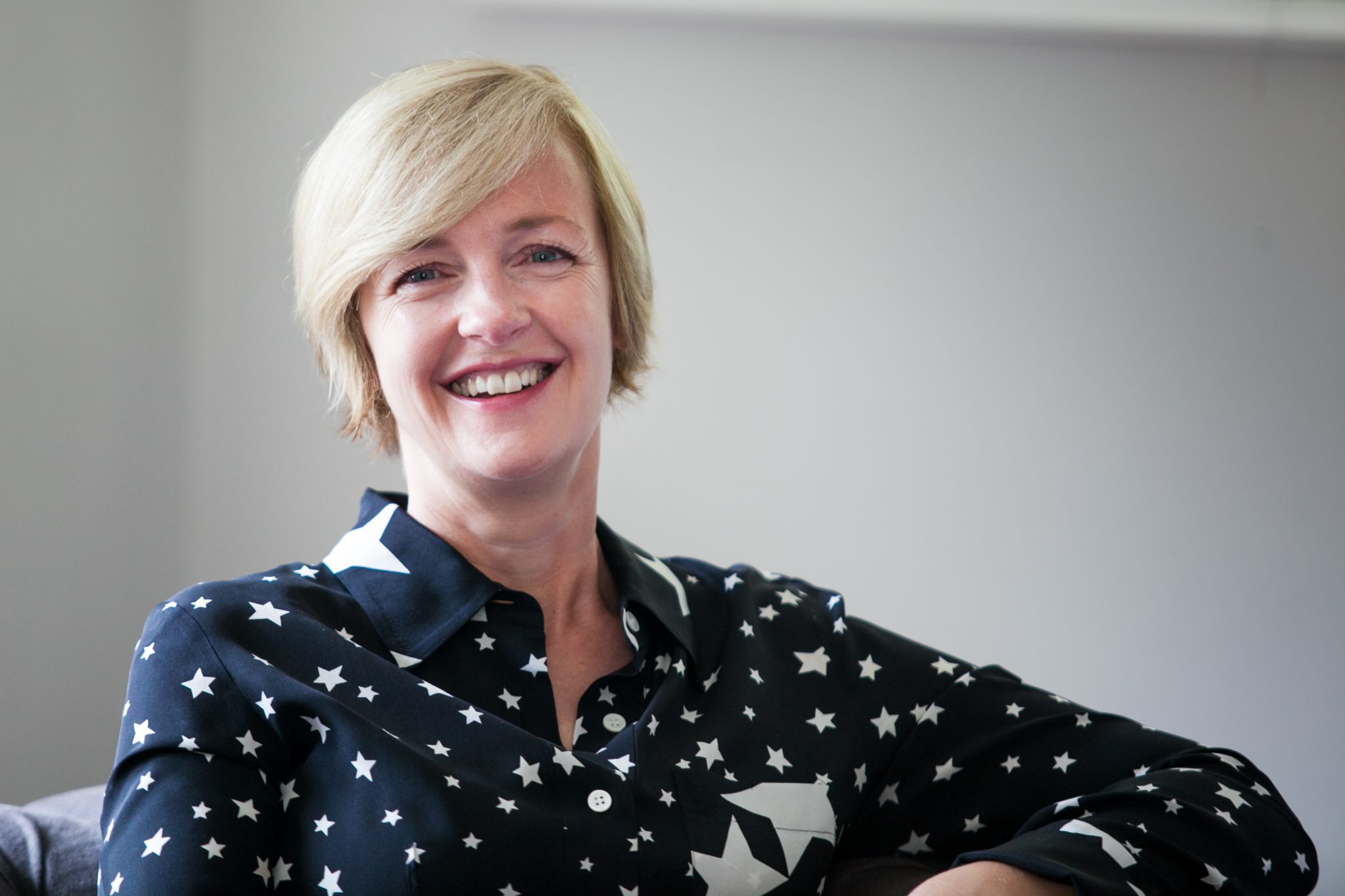 Music programming in the era of reality TV is not what it used to be, and broadcasters must get back to championing bands, argues Julie Jakobek, managing director of UK indie producer JA Digital

Music TV used to be so straightforward. Turn on the set and you would see an iconic pop video, a new release, a concert or a music documentary. Then came the era when MTV would show pop stars taking the viewer around the their ‘crib’. It was not music in terms of sound and vision, but at least the subjects were in a band or group with a legitimate connection to the industry.

Yet once the Kardashians, a family with no obvious connection to the art started to take up airtime on music channels, it meant non-music programming independent TV producers could smell blood. As a result of the obsession with celebrity in the UK, the traditional music indies like us at JA Digital have had to adapt fast and do things a little differently.

We now have to cast our net wider than just traditional broadcasters, both terrestrial and satellite. It has reached a stage where we are now looking to partner with brands and target digital platforms as well as the broadcasters. So, unless you have created the perfect storm and engaged with multiple stakeholders all at the same time – broadcaster, brand, music and digital platform – it’s hard to make a successful series. If you have all the pieces of the jigsaw, it’s great. When it comes off, all the stakeholders are happy. If one piece of the jigsaw falls away and all the stakeholders’ interests are not met, the project may not happen.

That’s not to say it’s impossible. JA Digital created a series called Pocket TV with Sony Ericsson, which started as a YouTube channel, which was made with an online and mobile phone audience in mind.

With in excess of 18 million views in total, after the first season, Channel 4 in the UK became interested in the tone of the content and the success it was enjoying. The show was repackaged it into a more traditional linear TV series. It went from three-five minute pieces to a series of half-hour shows for one of the country’s biggest broadcasters. That’s an example of when all the stars are aligned.

Even though we are now in this celebrity bubble and music TV is almost unrecognisable from how it once was, I still think there is a place for a 100% music series. The problem is that it’s now out of vogue and the view is traditional music shows just do not rate. Unless it comes with additional funding from a brand, it’s difficult to get that kind of show commissioned. Not impossible, but increasingly difficult. It’s a real shame because the UK music industry is vibrant, influential globally and we need a series to celebrate that, which works both on TV and digitally at the same time.

Conversely, there are channels forging ahead with the traditional standalone music shows. For example, we just made the first-ever live Storytellers for VH1 with Ed Sheeran. The network was keen to invest in the iconic series and wanted to refresh the Storytellers brand by making it live for the first time.

The programme featured an international artist at the top of his game and this did really well both on the TV channel and VH1.com, so it was a win-win for everyone. Sky Arts and BBC One do still air some peak-time music shows such as our own Coldplay: Ghost Stories Live film, and the appetite is still there for the big one-offs and big named artists, but it’s the landmark, on-going music series that’s missing from the schedules.

Some indie music TV production companies are changing course completely. I heard of one just recently that has decided to give up music TV after a decade and is now concentrating on documentaries and history programming.

It goes to show that even though music is a medium loved by everybody; a great way for brands reaching their target audience, it can be a challenge to keep going if you build a TV company that focuses on just that.

Nevertheless, if you’re a smaller producer, light on your feet – or even a YouTuber – that can come up with the right idea, the possibilities are endless. Take the fashion and beauty blogger Zoella. She has probably reached a point where could command any series on any platform, should she wish to do it. This makes the landscape super-exciting and full of possibilities.

Some independents have partnered with big names and done well out of it, such as Somethin’ Else, which makes Sky 1’s The Ronnie Wood Show. However, generally a lot of the big names who make these shows are usually good for a short run or one-offs and not necessarily as a returning series.

For those of us who are passionate about the music industry, UK and international, we are still looking for the opportunities to create the perfect storm of online and TV coming together. It’s fantastic that the broadcasters are championing and celebrating big artists and long may it continue.

However, it’s vital that we support the wider music industry, the burgeoning artists who have far less TV opportunities. The industry must help promote the Rolling Stones of the future and a music series that sits on multiple platforms is a way to support this.